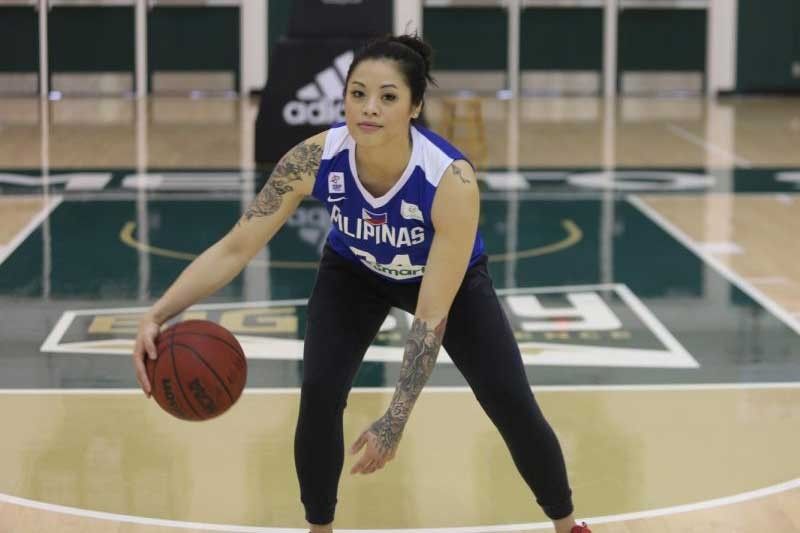 Playing all 40 minutes of the game, Bade, daughter of former PBA player Cris Bade, led all scorers with 28 points while also pulling down 16 rebounds to help her team book their first victory of the season.

Bade pulled off the stellar performance in only her second game in Cyprus.

She posted similarly impressive numbers her debut with 16 points, seven assists and six rebounds in ENAD's 73-52 loss to AEL.

Bade suited up for Gilas women in 2019 during the Jones Cup, averaging four points, 2.6 boards and 1.2 assists.

She played US NCAA Division I hoops in college with University of Buffalo and Sacramento State.

Bade and ENAD face Zinonas next on Sunday.