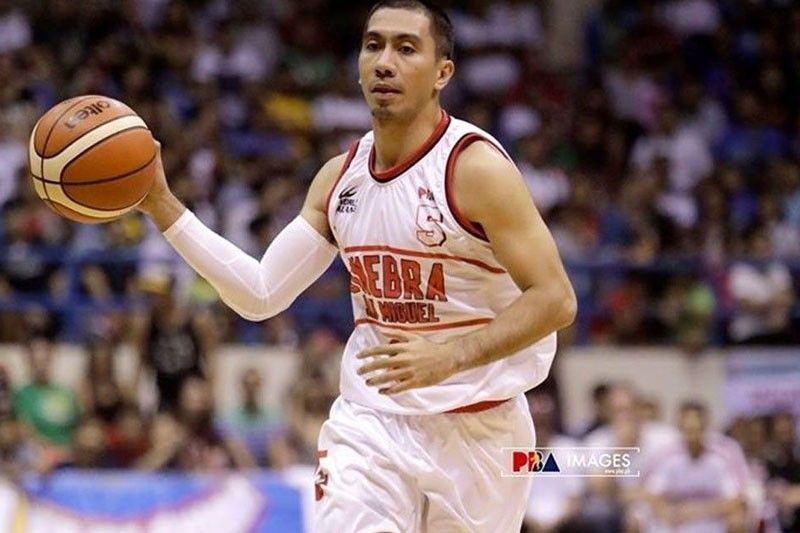 With veteran LA Tenorio stepping up to the plate in the stretch, Barangay Ginebra fended off hobbling TNT Tropang Giga, 98-88, to move one win away from the coveted Philippine Cup crown.

Tenorio, hero of Ginebra’s come-from-behind victories in Games 1 and 2, knocked down two booming triples to douse cold water on TNT’s furious rally and help secure a commanding 3-1 lead in the best-of-seven contest.

“He was really calm under pressure. Those were cold-blooded shots,” Ginebra coach Tim Cone said of Tenorio, who rifled in nine of his 22 in the exciting closeout at the AUF Sports Arena Powered by Smart 5G.

The PBA Ironman’s outside sniping served as the Gin Kings’ counterpunch to RR Pogoy’s three successive treys that put TNT within a basket. Thanks to Tenorio, Cone and his troops extended their lead to 94-88 with 1:42 left.

“Pogoy was making incredible shots and it can be harder to respond but that’s what LA did. He came down and made two huge responses from the three-point line for us. That kinda took the sails out of TNT’s,” said Cone, whose squad can wrap it up on Wednesday.

The Gin Kings had control of most of Game 4 and didn’t have to play catch-up unlike the first three outings of the series.

Behind a Tenorio-led 8-0 windup in the second quarter, Ginebra raced to a 49-39 tear.

They stretched this to as many as 18 before Pogoy waxed hot for a TNT side that fought hard despite the absence of Ray Parks Jr. on calf injury and Jayson Castro being bothered by bone spurs issues.

“I really felt we played our best game of the whole bubble tonight,” said Cone. “Still it was hardly enough to beat TNT, that’s how good they are.”