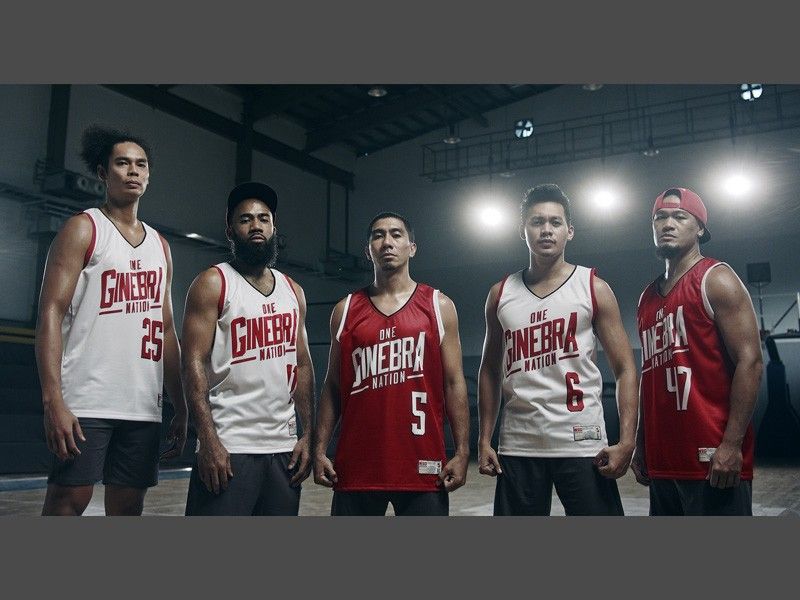 MANILA, Philippines – Barangay Ginebra may be sporting a new “One Ginebra Nation” jersey in the upcoming PBA Season 46 but nothing has changed in its mission to defend the Philippine Cup title against an expected strong resistance from rejigged counterparts.

If anything, it only added fuel to the Gin Kings’ motivation as they brace for a huge target on their backs following a historic run in the Clark bubble last year.

“It’s definitely the same mission but every season you need that spark and this is it right here,” said ace guard Stanley Pringle, the 2020 Best Player of the Conference, in the virtual “Bagong Tapang sa One Ginebra Nation” jersey and cap promo launch.

Pringle led the way for the Kings, who became the last team standing after more than two months inside the Pampanga bubble with a 4-1 finals series win over TNT for their first All-Pinoy title in 13 years.

Inspired by a new jersey this time and prized acquisition in Christian Standhardinger plus two rookies in Ken Holmqvist and Brian Enriquez, the Kings certainly have their eyes locked on possible back-to-back crowns — even if would mean braving another bubble.

“For us, winning a championship in the bubble kind of gave us a blueprint already. It’s very exciting to have our new players with us if ever we enter a bubble again. We’re looking forward to it kung magba-bubble man ulit,” added LA Tenorio, the 2020 Finals MVP.

Pringle and Tenorio were joined by Scottie Thompson, Mark Caguioa, Japeth Aguilar and Ginebra San Miguel Inc. (GSMI) general manager Noli Macalalag in the launch built on the team’s “Bagong Tapang” as tribute to the “new courage and strength of the Filipinos amid the pandemic”.

Fans can avail the limited-edition jersey for P100 plus six caps of any Ginebra product. Caps are also available for P150 plus six bottle seals with parts of the proceeds to be donated to non-profit organization Gawad Kalinga.