In the 30-second trailer, John Lloyd was seen greeting his "kapamilya" in the show Carmi Martin and Miles Ocampo.

He was also seen excited in a car repair shop saying he will introduce his girlfriend to his family. 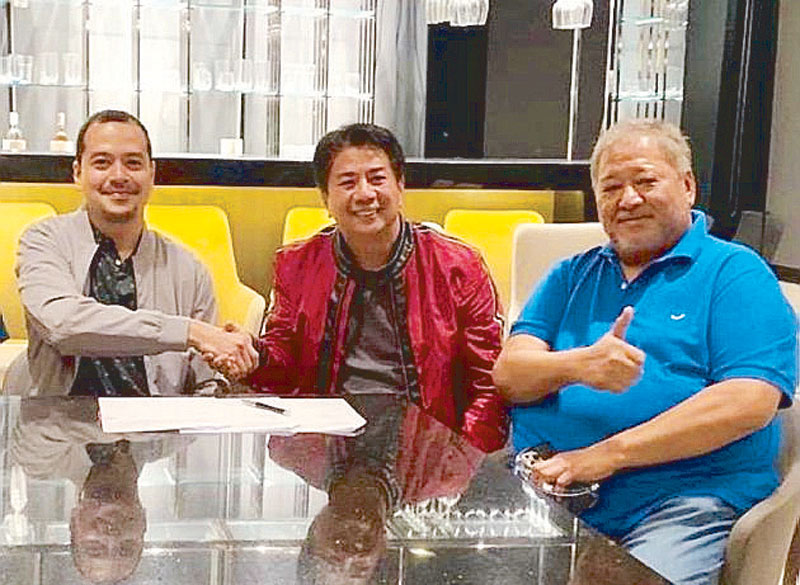 "The multi-awarded actor John Lloyd Cruz is happy to be back. Catch him in the upcoming sitcom 'Happy ToGetHer,' soon on GMA!" GMA Network described the video.

Fans of the actor commented their excitement on the video.

"Nakakatuwa naman. This reminds me of the days na every night may isang sitcom ang GMA. May this start the trend again!" mycamyx commented.