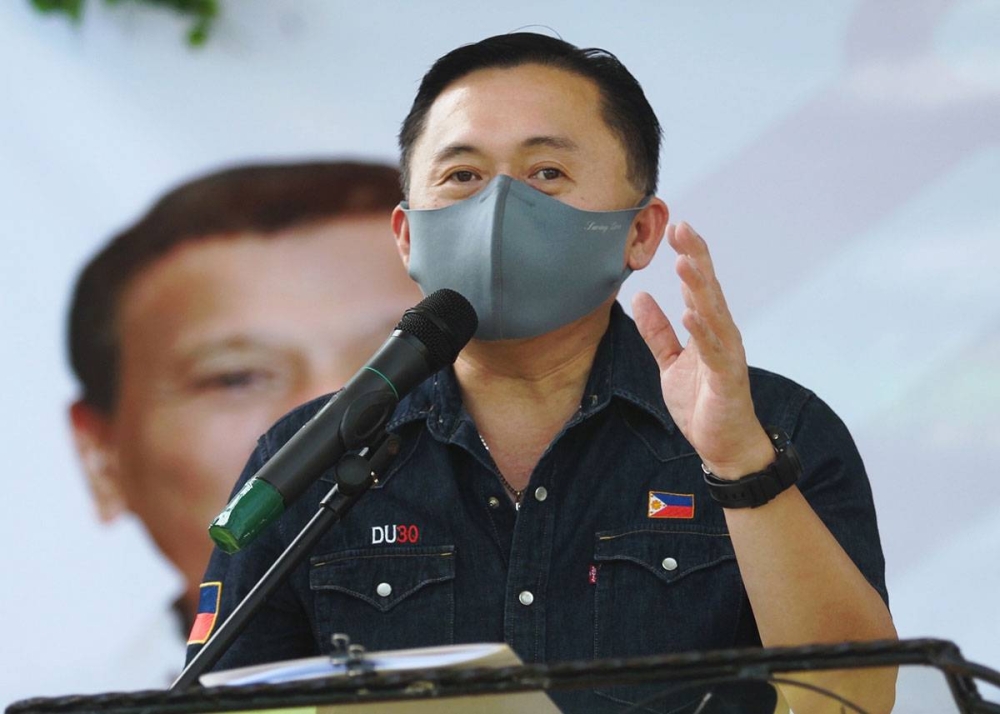 Go said that he has always been for long-term grassroots sports development. He was chairman of the Senate Committee on Sports and Committee on Health and Demography in the 18th Congress which ended on June 30.

He hopes to retain chairmanship of the two committees in the 19th Congress.

“Let this also serve as a reminder of the continuing sacrifices of our modern-day heroes: our health care workers and our many frontliners who put their lives on the line so we can be protected from the Covid-19 pandemic,” the senator said.

“As chair of the Senate Committee on Sports, I am one with President Marcos Jr. in highlighting the importance of sports in nation-building,” he said.

The NAS is a government-run academy aimed at developing the country's future athletes by offering quality secondary education with a special curriculum on sports.

The academy, which opened on Sept. 13, 2021, has world-class sports facilities, housing and other amenities.

“It is an honor to help provide these opportunities for students who wish to achieve more in their lives and help make a difference through proper education and sports development,” the senator said.

He joined former president Rodrigo Duterte during the groundbreaking of the Philippine Sports Training Center (PSTC) on June 17 in Bagac, Bataan.

Signed by Duterte in 2019, RA 11214 or the “Philippine Sports Training Center Act” provided for the creation of the PSTC.

The PSTC will offer training in various sports, including swimming, basketball and volleyball.

Go said the PSTC and NAS are the government's gifts to national athletes.