IF the Marcos government is still looking for source1s of funds, it should consider selling the casinos owned and operated by the Philippine Amusement and Gaming Corp. (Pagcor). It is a government-owned and -controlled corporation that also regulates the gaming industry.

Granted, Pagcor's charter does allow it to operate casinos, but as many have asked over the years, how well can a regulator regulate itself? And with a private gaming industry thriving in the country, can a regulator ensure a level playing field when it is also a competitor? 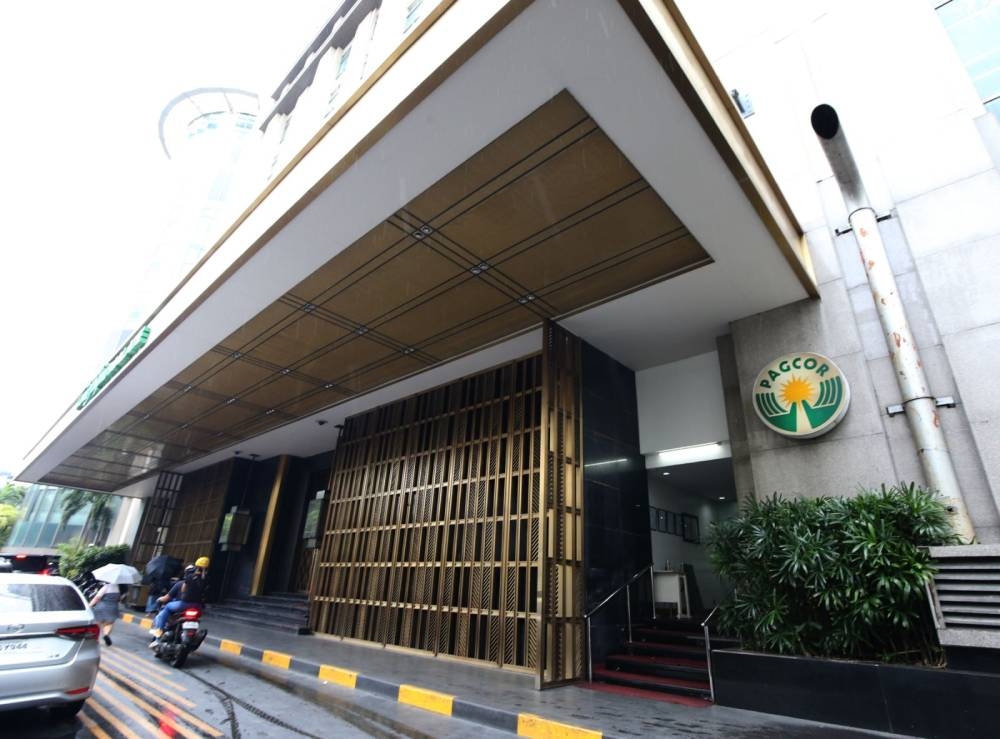 The entrance of a casino run by the Philippine Amusement and Gaming Corp. (Pagcor) in Malate, Manila on Saturday, Aug. 6, 2022. PHOTO BY RENE H. DILAN

Years ago, some already suggested the privatization of Pagcor's gaming business based on moral grounds. They argued that the government itself should not be in the gambling business, but at the same time, they conceded that Pagcor's earnings were an important source1 of funds for social services.

More recently, Sen. Sherwin Gatchalian, who heads the Senate ways and means committee, suggested privatizing some public corporations to help the fledgling administration. Apparently, the previous government had frontloaded public spending before leaving office. That left the Marcos economic team scrounging for funds for new initiatives and other government projects scheduled in the second half of 2022.

Some of the options reported in media include imposing new taxes, and Mr. Gatchalian added privatization, particularly of Pagcor, as an alternative. That idea deserves to be studied and not merely to address the government's needs at present. Doing so positions the government on high moral ground, from which the authorities can convince people to shun vices and embrace the virtues that could propel them to success and happiness in life.

To be realistic, however, this idea is a tough sell. Pagcor simply makes too much money for the government. Still, that does not make the idea a bad one.

According to the law, 5 percent of Pagcor's winnings go to the Bureau of Internal Revenue as franchise tax. Then, half of the 95-percent balance is remitted to the national government as its share.

Earlier this month, Pagcor reported that its total income for the first half of the year was P26.7 billion. That was a significant improvement compared to the same period in 2021, when income was P15.88 billion. Plus, the new income report exceeded the forecast for the first six months of 2022 by about P2 billion.

The government's share benefits the Philippine Sports Commission, the Dangerous Drugs Board, other national agencies, as well as a few socio-civic programs. Pagcor itself also has corporate social responsibility projects funded from its earnings.

All of that can continue, even if Pagcor sells or privatizes its gaming operations that include nine casinos located in major cities and 32 other satellite gambling sites across the country. The government could negotiate to keep on receiving its proportional share of taxes and profits from any company that buys those casinos.

In fact, the public's earnings could be higher if another firm runs those Pagcor casinos, given the general view that the private sector does better than the government in running enterprises. Those currently employed by Pagcor should not worry either. More of them would be in demand when the business thrives.

Also, the government could be confident about the possibility that private buyers will line up to acquire Pagcor's casinos, if they are ever put up for sale. As mentioned earlier, they make lots of money.

The bonus, of course, is that Pagcor can focus on its primary role as a regulator. As it is, it has its hands full guarding against illegal activities typically associated with casino operations, like money laundering and other crimes perpetrated by syndicates.

To be clear, we are not criticizing Pagcor's management team. Based on the revenues, they are doing a good job. But that is not the point. There is just something fundamentally wrong about any government making money from a vice.

Regrettably, not all good ideas take root and prosper. That may be the case here, because this particular suggestion requires, to use a cliché, political will. Then again, perhaps the new government has the resolve to do the hard stuff.