Former Down by 18 front man Jonn Walter releases his new single “Ikaw” — one of the songs he dreams about. 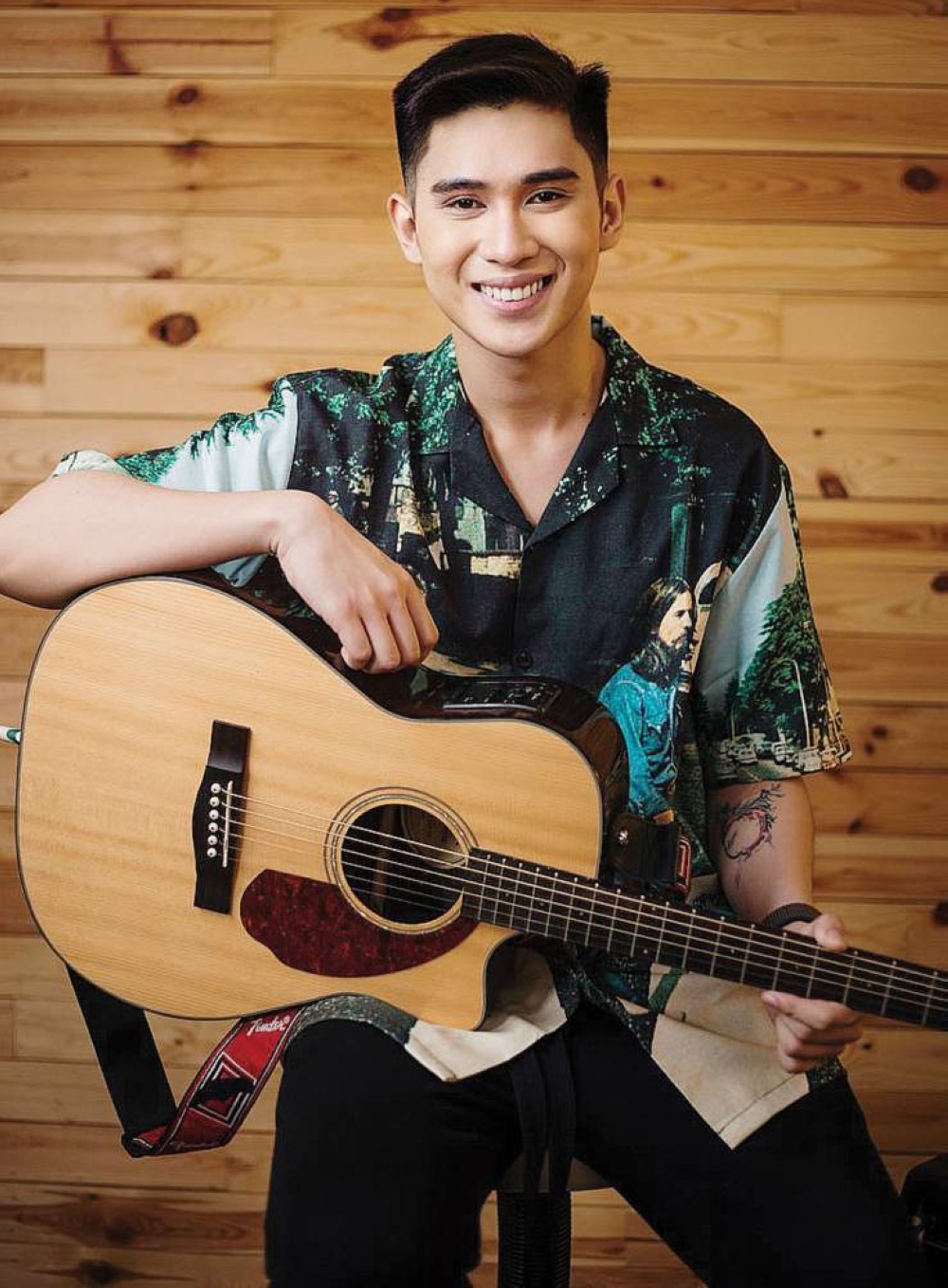 From being a front man of the band Down by 18, Jonn Walter is now embarking on a solo music career.

In a statement to Music Geek, the singer/songwriter revealed that the song is a dedication to his fans and friends who are always supportive of him.

“'Ikaw' is a very special song to me. This is a song I wrote for my fans and friends who have been there for me from the start. Thank you for being part of my journey so far,” Walter said.

Released through Ant Savvy Music, “Ikaw” is a follow-up to his warmup single “Ulan,” which came out a week before.

“Ulan” has an important story behind it. It is a song he wrote for his grandparents. The track is about heart break and how it changes and shapes our lives. Walter was 21 last year when his grandparents passed, and the experience changed him forever. He had to deal with feelings of heartbreak, anger and confusion at such a young age, which led him to writing the song.

“I knew I had to write this song for them because I would never be able to say goodbye,” Walter said.

As an artist, he exudes a quiet maturity, but he admits that he's really an awkward fellow. He finds himself in his element when performing and when he is in the studio creating, surrounded by good people and, as much as possible, good food.

“The best environment for me would be one with good music, good food, and good people. No negative vibes, food for everyone and then I also get serious about making music. So, I would say — you would need to experience being with me in the studio because this is where I'm at my best,” Walter said. 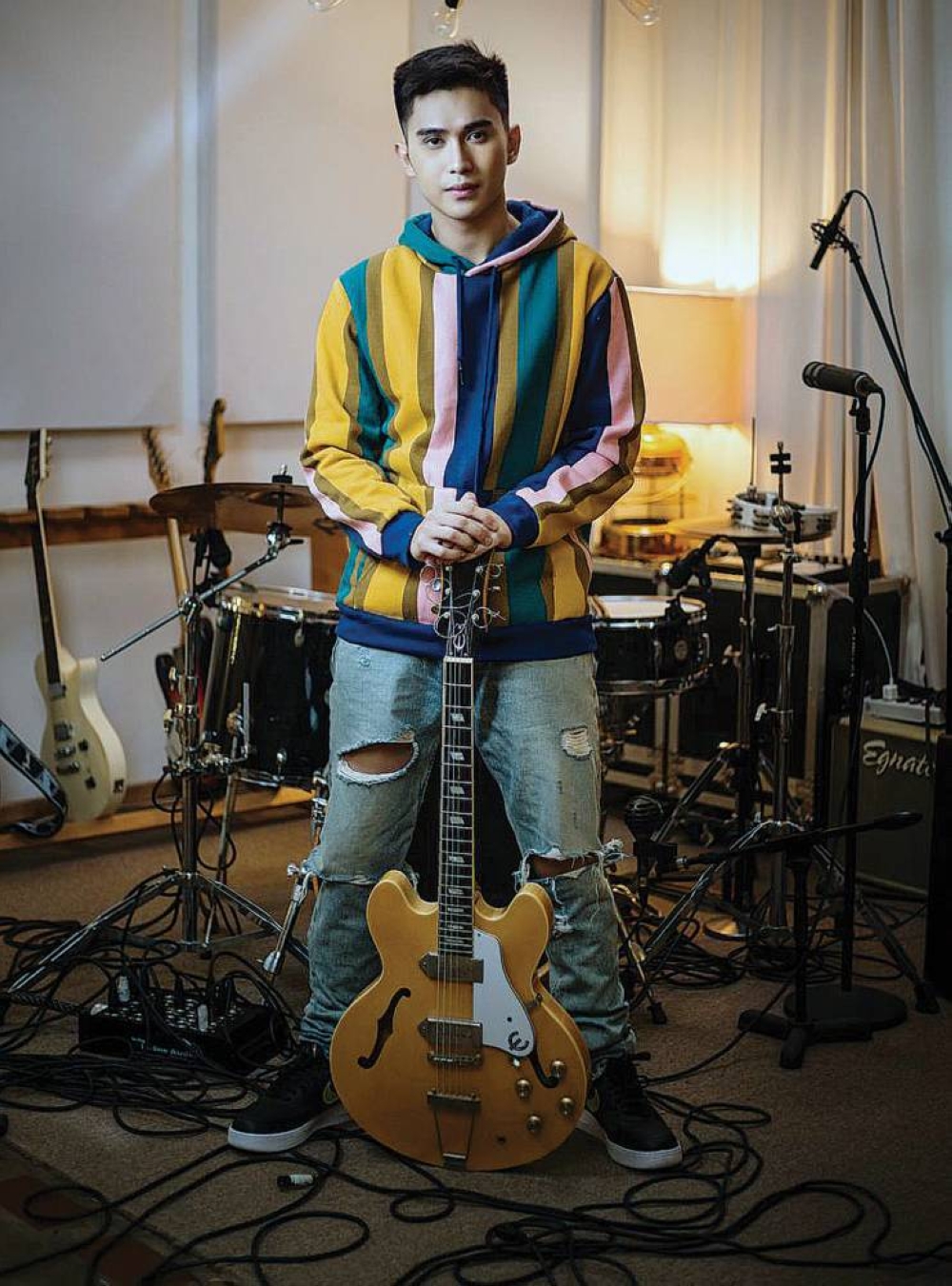 “‘Ikaw’ is a very special song to me. This is a song I wrote for my fans and friends who have been there for me from the start. Thank you for being part of my journey so far,” says the singer

“The path of going solo means that you must learn new things from new people every single day, since it's a daily learning process. I get to work with a team that wants the best for me. It's a big responsibility and an even bigger challenge and I wouldn't trade it for anything else in the world,” Walter said.

At the age of 18, Walter signed with Viva Records and performed with his band Down by 18 on various TV shows and live shows. Their hit song “Piring” topped the charts on one of the most popular radio stations in town, and the band was nominated for an award at the 2019 PMPC Music Awards.

Several of Down By 18's songs have been featured on Spotify playlists as well. In 2020, Jonn also wrote and performed a song called “Kulay Bahaghari” that was featured in a movie called “Hindi Tayo Pwede.”

This 2022 is poised to be a very promising year musically for Walter. He dreams not only of making hit songs but also performing in shows like Dubai Expo and other local and international music events.

He is also making sure to connect deeper with his fans through digital content and more so that he can take them with him in this journey of turning his dreams into reality, one step at a time.