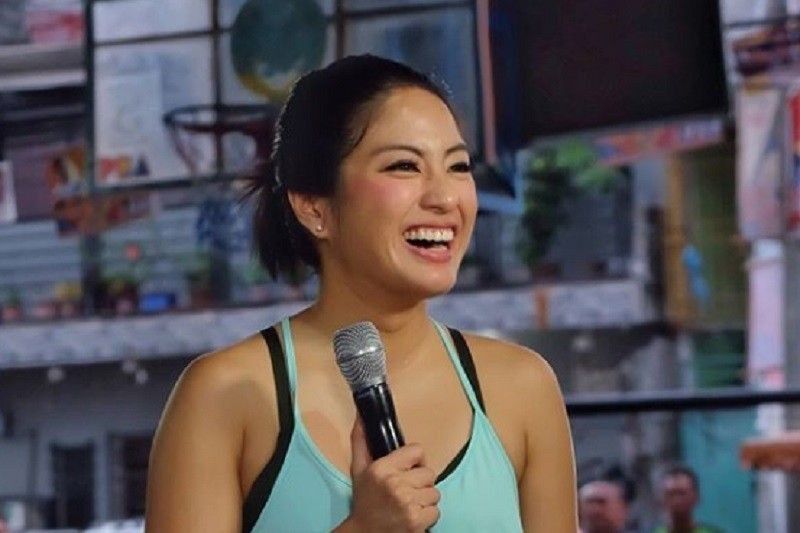 Now a broadcast practitioner and sports advocate, Ho is tasked to work alongside a foundation that is “as committed and passionate for Philippine sports” in creating a platform for Filipino athletes including those from the MVPSF-supported sports.

“She has been a leading voice in Philippine sports and living proof that sport can be a vehicle for positive change in society so it made perfect sense to have her come on as our ambassador,” said MVPSF president Al Panlilio.

“There are many stories of triumph and success that are just waiting to be told, and we believe Gretchen is the best person to tell these to the Filipino people,” added Panlilio, also the chief of Samahang Basketbol ng Pilipinas (SBP) and first vice president of the Philippine Olympic Committee (POC).

One of the first order of business for Ho is to “drum up support and excitement” for the Tokyo Olympics, where MVPSF-backed Caloy Yulo, Hidilyn Diaz, Eumir Marcial, Nesthy Petecio, Irish Magno and Carlo Paalam have already qualified.

MVPSF, with a mission to identify, develop and support athletes at the grassroots and elite levels, also back athletes from taekwondo, rowing, skateboarding, golf, and cycling in their Olympic bids.