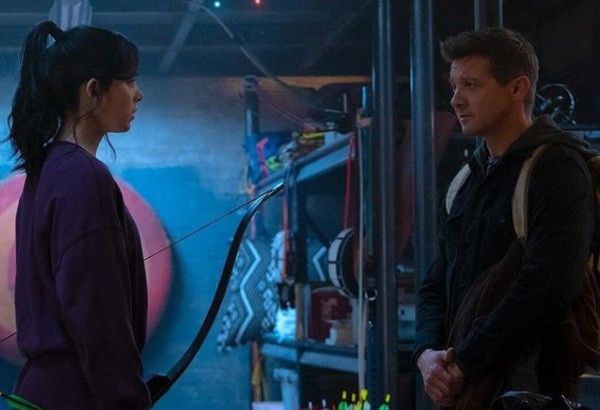 On November 24, fans of the Marvel Cinematic Universe (MCU) get to see how Clint Barton a.k.a Hawkeye crosses paths with rumored predecessor Kate Bishop, played by Hailee Steinfeld in the series set to premiere on Disney+.

Hawkeye is the fourth MCU character to have its TV series after "WandaVision," "The Falcon and the Winter Soldier" and "Loki". All have successfully premiered on Disney+ with "Loki" reportedly set for a second season.

As Yelena, Florence is set on hunting Clint/Hawkeye who she blames for the death of her sister, Natasha Romanoff a.k.a Black Widow. Romanoff died in "Avengers: Endgame."