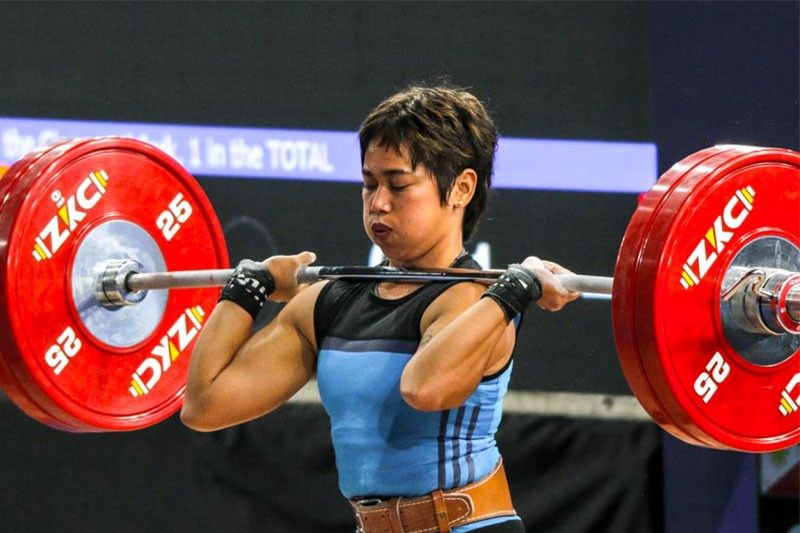 MANILA, Philippines — Hidilyn Diaz's friends and family will not be around for what may be her most important Olympics so far when the Summer Games unfurl in Tokyo later this year.

This after the Japanese government announced that it would ban overseas spectators for the quadrennial event due to the novel coronavirus (COVID-19) pandemic.

While the absence of her friends and family on ground will definitely put a dent on Diaz's support system as she attempts to take home the country's first Olympic gold medal, the 2016 Rio Olympics silver medalist said that she understands the reasoning behind the decision.

Though definitely wanting those close to her heart present in Tokyo, the 29-year-old knows how important it is to ensure everyone — both the athletes and as well as the specators — safety is during the world's biggest sporting event.

"Nasa pandemic tayo so, I understand them," she added.

Diaz will formally qualify for the Olympics once she suits up for the Asian Weightlifting Championships in Uzbekistan from April 16 to April 25.

She will join six athletes so far in the Philippine contingent made up of pole vaulter EJ Obiena, gymnast Carlos Yulo, and pugs Irish Magno, Nesthy Patecio, Eumir Marcial and Carlo Paalam.