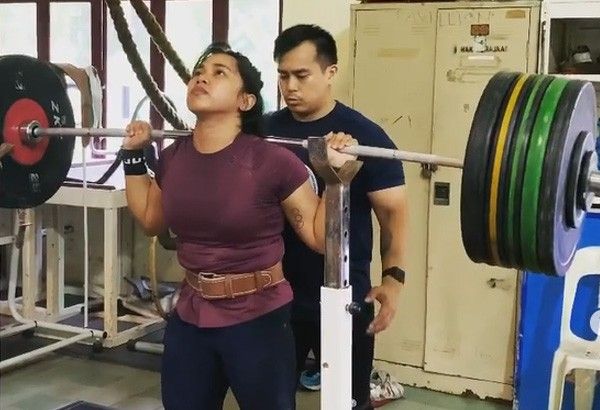 MANILA, Philippines — Olympics gold medalist Hidilyn Diaz revealed that she's ready to take her relationship to the next level with coach and boyfriend Julius Irvin Naranjo.

In her interview with ABS-CBN News, the champion weightlifter was asked to react on their statement in 2019 that they agreed to take their relationship to the next level after the Olympics.

Julius was a weightlifter who had competed for Guam. He started coaching Hidilyn in 2018.

The couple first met in Turkmenistan in 2017 and began dating shortly after.