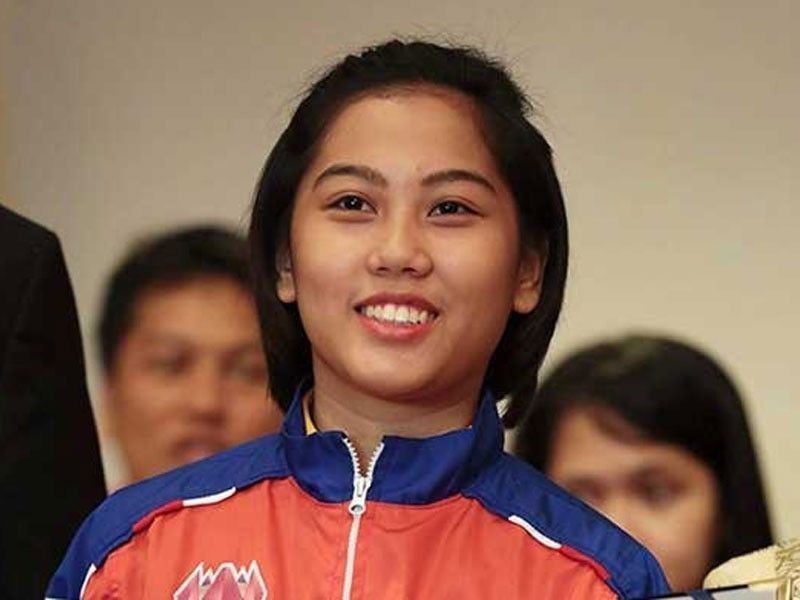 MANILA, Philippines – The country’s first and only Woman Grandmaster Janelle Mae Frayna will have a chance to write history as the first Filipina to play in the Women’s World Chess Cup after she was recently nominated to represent the country in the event set July 10 to August 6 in Sochi, Russia.

Frayna, who turned 24 last Wednesday, received the berth from the National Chess Federation of the Philippines (NCFP), which was given one of the 39 wild card slots allotted by the World Chess Federation (FIDE) based on rankings per country.

And because Frayna will also represent the country in the Hanoi Southeast Asian Games in November, she had to cut short her Army training at the Camp O’Donnell in Capas, Tarlac to start preparations.

“That’s why we’re thankful to a lot of people who helped us get Janelle to resume her training for the World Cup and SEA Games,” said NCFP chief executive officer (CEO) and national women’s team coach GM Jayson Gonzales.

Quizon and Concio earned their spots by finishing first and second in the Asian Zonal 3.3 Championships two weeks ago.

IM John Marvin Miciano, meanwhile, leads a big group of Filipino aspirants in hunting one of the 10 slots to Minsk in the Asian Continental Championships unfurling Friday.