LAST week, billionaire Elon Musk offered to buy Twitter, and later, in a TED Talk convention, explained that he wanted to protect free speech, which is vital to democracy. Feeling threatened, Twitter is fending off the hostile takeover and in so doing, protect its decision to restrict hate speech and fake news on its platform. Earlier, Twitter drew cheers and jeers when it banned former US president Donald Trump during the far-right's attempt to topple American democracy. And since then, the platform has placed restrictions on other ultraconservatives and trolls. 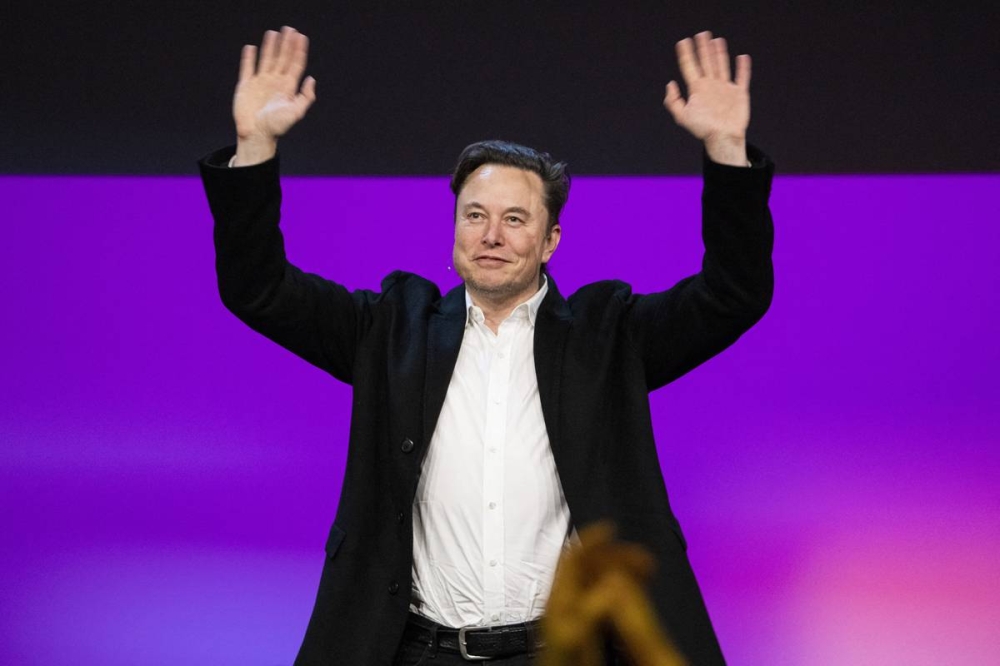 “A good sign as to whether there's free speech is: is someone you don't like allowed to say something you don't like? And if that is the case, then we have free speech,” Mr. Musk explained. He conceded that speech was limited by laws where those expressions were made, but he also said, “Having a public platform that is maximally trusted and broadly inclusive is extremely important to the future of civilization.”

Conservative American media, particularly Fox News, pounced on the opportunity to criticize Twitter. They accused it of censorship, as well as of lesser offenses, such as propagating a left-wing agenda.

As of this writing, no one knows whether Mr. Musk will succeed in buying Twitter, but his attempt gave prominence to issues regarding free speech and democracy everywhere.

Similar discussions have been raging here, especially because of the upcoming elections. But even earlier, there were concerns about fake news and bullying by trolls, much of them on social media.

Ironically, Nobel laureate Maria Ressa has been for reining in social media, particularly Facebook, and their harmful algorithms that she blamed for undermining facts and manipulating thoughts. This was an odd position to take for someone billed as a champion of media freedom and for a journalist fending off libel cases that she believes to be politically motivated.

Outrageous opinion, fake news and more broadly propaganda are not harmless, but we tend to agree with Mr. Musk that restrictions on free speech can be perilous. A politically unfettered media, including social media, is a hallmark of democratic societies, and restrictions should be handled with extreme caution.

To be clear, we do not believe that all types of speech should be allowed. For instance, shouting “Fire!” in a movie theater, or an airline passenger joking about a bomb, deserves to be outlawed.

But it might surprise some to know that society has been living with fake news for a long time now — and yet, life goes on. An early example of fake news appeared in 1835 in The Sun. That New York City tabloid ran a series of stories recounting observations supposedly seen through a telescope about life and mythical creatures on the moon. The Sun did that to bolster its circulation, which it did, and that was that.

Media's influence on society has been studied for about a century now. And yet the results over the years have been often inconclusive and contradictory.

One of those studies was commissioned by the US Federal Trade Commission in 1979. It was concerned about the influence of television commercials, particularly on young viewers. They were reportedly exposed to some 20,000 commercials a year or about three hours a week. The good news is that by the sixth grade, young Americans “adopted a global distrust” of TV commercials.

The point here is that being overly protective might be unwarranted. Also, the harm posed by the media should be balanced with the importance of preserving democracy. As Evelyn Beatrice Hall famously said, “I disapprove of what you say, but I will defend to the death your right to say it.”

Mr. Musk was not as eloquent, even verbose, in explaining his beliefs. “If in doubt, let the speech, let it exist.”

He said later: “I don't know if I have all the answers here. But I do think that we want to be just very reluctant to delete things and just be very cautious with permanent bans. Timeouts, I think, are better than sort of permanent bans.”

That is food for thought for crafting our own policies and opinions.