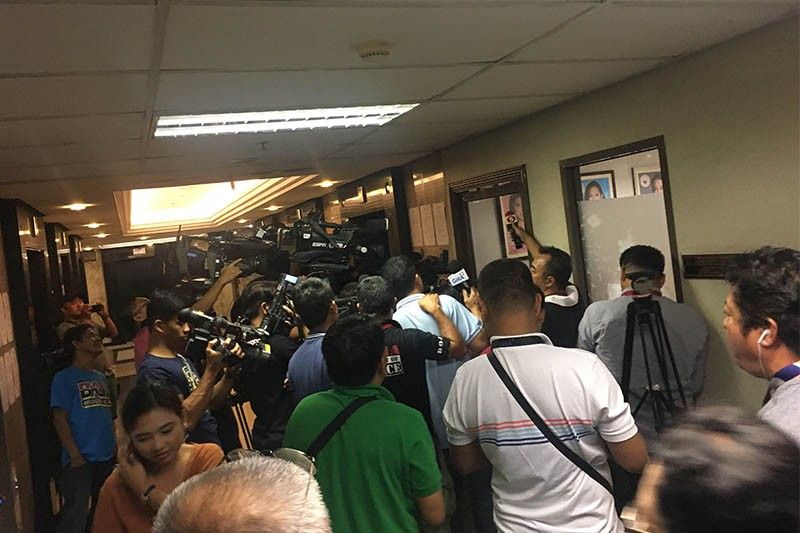 The panel approved House Bill No. 2476 authored by Rep. Niña Taduran (ACT-CIS party-list) which seeks to grant field reporters working in Metro Manila with at least three years of experience a minimum salary of P40,000 a month.

Journalists entering the workforce straight from college are only paid around P22,000 a month, according to a 2018 survey by job-hunting website JobStreet. Salaries vary across the industry, with many being paid lower than that.

The proposed minimum wage for reporters incrementally increases depending on the number of years they have served. A reporter who has been working for at least 10 years would be paid at least P60,000 a month under the proposal.

Columnists or writers, meanwhile, would be paid from at least P25,000 to P45,000 a month, depending on their experience.

For media workers outside of Metro Manila, the bill proposes that the Commission on Press Freedom and Media Security, which will replace the Presidential Task Force on Media Security, would determine their minimum wage.

The bill provides that these rates will be adjusted every three years.

Media workers covering dangerous and hazardous events will also be given additional pay of P500 a day.

Insurance and other benefits

As an incentive for media networks, the bill wants to provide them an additional deduction from their gross income equivalent to 25% of the total amount paid as benefits to media workers.

“Hopefully the bill … would be immediately sent to plenary so that it can be approved by President Rodrigo Duterte next year,” said Taduran, a former broadcaster before becoming a lawmaker.

Duterte has repeatedly attacked media entities, including the Philippine Daily Inquirer, Rappler and ABS-CBN, over coverage critical of government policies.

Rappler’s license to operate has been revoked by the Securities and Exchange Commission, while a panel of the House of Representatives has denied ABS-CBN a fresh franchise.