Hyun Bin reveals why ‘Secret Garden’ was destined for him 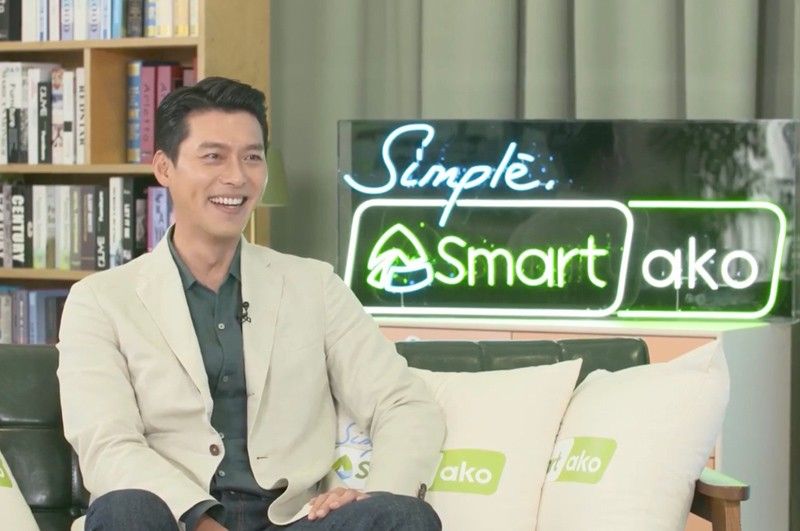 MANILA, Philippines — Those who have recently started to watch K-drama might have come to love Hyun Bin in "Crash Landing On You" but the Hallyu superstar is known for other equally popular romantic comedies such as "My Lovely Sam Soon" and "Secret Garden." The latter, he said, was destined for him.

Although he had been in showbiz for quite some time starting young and notably being part of the fourth season of the hugely popular youth sitcom "Nonstop," Hyun Bin got his big break in 2005 when he got cast opposite Kim Sun-ah in the romantic-comedy (rom-com) "My Lovely Sam Soon." After this show, he explored other genres in TV and film.

It took another five years before he got to star in another rom-com, but this time, with a touch of fantasy. It also created the "Hyun Bin syndrome" in South Korea.

"'Secret Garden' felt like destiny to me. After 'My Lovely Sam Soon,' I didn’t really get to do romantic comedies. I also just had more chances to do other genres. Then the moment I thought I could do a romantic comedy, I had 'Secret Garden'," he shared at a recent virtual fan meet presented by his endorsement, Smart Communications, Inc.

Fan meet host and fellow "Nonstop" alum Park Kyung-lim gushed about "Secret Garden," saying it's one of her favorites of his works. She then asked if Hyun Bin had any idea that the drama, its lines and memorable scenes would become hugely popular.

"I had no idea. I found the scenes like the foam kiss scene and the sit-up scene quite interesting, but at the same time, I found it a little cringy, too. But I did want to make those scenes entertaining," he said.

Kyung-lim asked if "Secret Garden" was a turning point in his career. The actor agreed.

"It was indeed. Mostly because it was the last drama I shot before I entered the army. Thanks to this drama, I could wrap up what I have been doing and move on to the next level, which was very nice to me," he said.

In 2011, Hyun Bin enlisted with the South Korean Marine Corps in accordance with their country's laws where all males are required to serve two years in the military before turning 30.

RELATED: Hyun Bin: 'Travel is essential;' 'touring the Philippines would be great'