In a text message to The Manila Times, Serafica said he decided to keep mum on his resignation as he waited for President Ferdinand “Bongbong” Marcos Jr. to accept it. 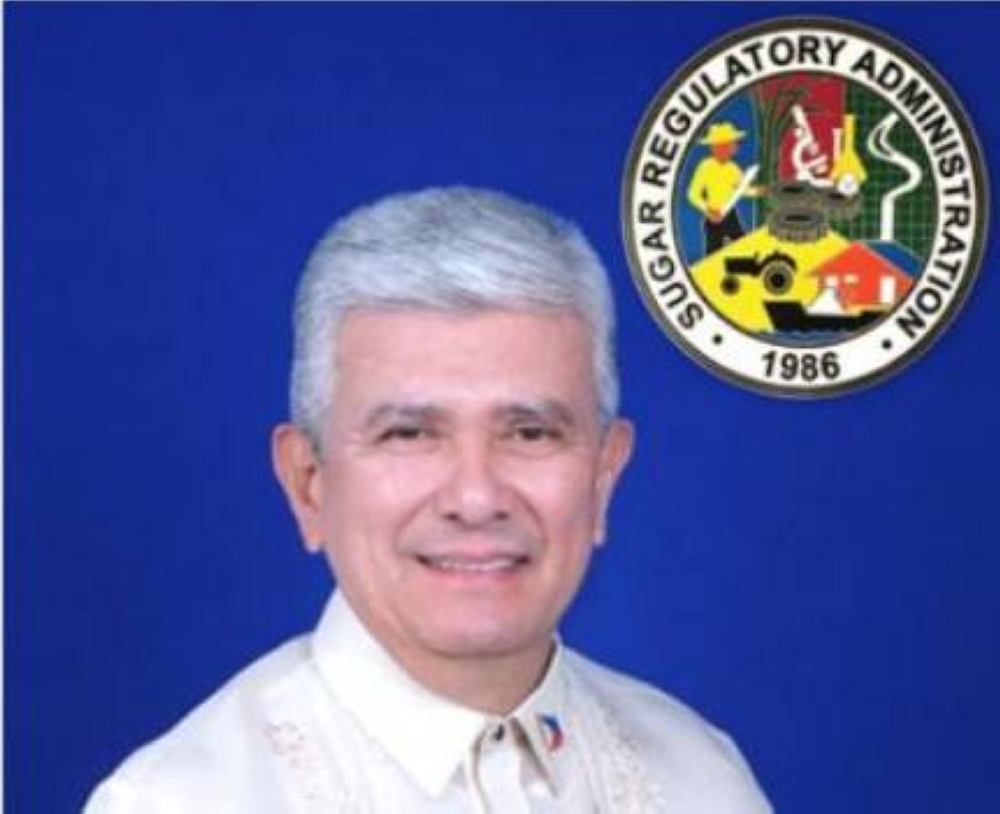 “I am officially leaving my post with a light heart and clear conscience knowing that I performed the functions of my office consistent with, or within the bounds of the law,” Serafica said.

“As what has been made known through the media, the President has accepted my resignation on Aug. 15, 2022, effective immediately. I would like to make it on record that I have tendered the same last Aug. 10, 2022,” he added.

Aside from Serafica, among the signatories who resigned were former Agriculture undersecretary Leocadio Sebastian, who signed on behalf of Marcos and SRA Board Member Roland Beltran.

The other signatory was Aurelio Gerardo Valderrama Jr., acting board member and Planters' representative.

“I never thought of becoming a public servant but I became one. It was a long and taxing job, but definitely meaningful, and I thank those who gave me this [once-in-a-lifetime] opportunity to serve the sugarcane industry and the Filipino people,” Serafica said.

He added that he plans to return to farming after leaving the government service.

“Before I was asked to become part of SRA, I was a simple farmer. After this, I will go back to my first love, farming,” he said.

Serafica was appointed as administrator of the SRA on Oct. 16, 2016.