Idle Gilas stays at No. 31 in FIBA rankings 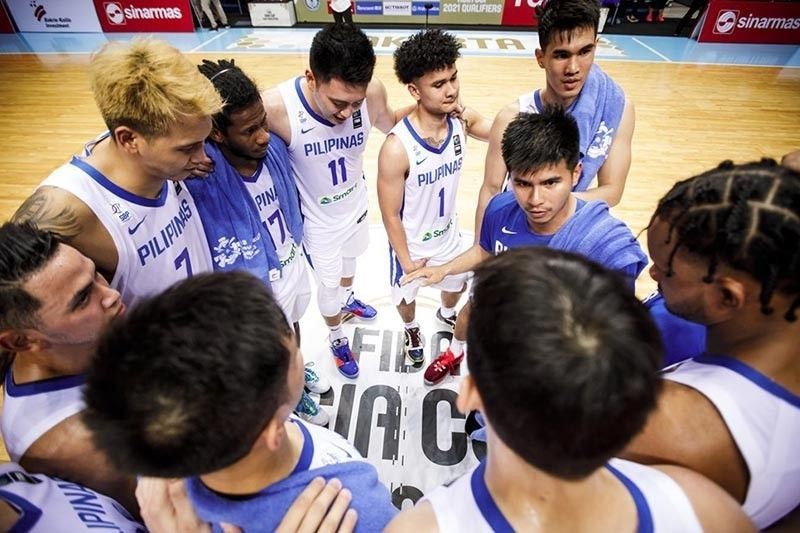 Gilas Pilipinas remained at World No. 31 in the latest edition of the FIBA rankings
John Bryan Ulanday (Philstar.com) – March 4, 2021 – 5:04pm

MANILA, Philippines — Gilas Pilipinas’ improvement in the world rankings will take care of itself as long as it continues to step on the gas with the concrete roadmap ahead after staying outside Top 30 in the recent FIBA list.

The national team was idle at No. 31 according to the FIBA men’s world rankings update this month with the gradual resumption of events amid the pandemic.

“At the end, we need to compete and perform. The rankings will follow. We have to stay the course in developing our program,” Panlilio, Samahang Basketbol ng Pilipinas president, told The STAR.

After a long hiatus when sports got paralyzed by the pandemic, FIBA resumed play late last year with the stalled continental cup qualifiers.

Gilas is unbeaten in the FIBA Asia Cup Qualifiers at 3-0 entering the final window with also scheduled stints in the FIBA Olympic Qualifying Tournaments on both 5-on-5 and 3×3 events for the Tokyo Olympics in July.

The Gilas quintet has been tapped by FIBA to replace New Zealand in the Belgrade, Serbia OQT in June after the Gilas 3×3 team’s own qualifiers in Graz, Austria in May.