As Iñigo Pascual brings his name to the Hollywood stage with new US TV Series “Monarch” by Fox, the young actor feels humbled trying to conquer uncharted territory where his father, Filipino veteran actor Piolo Pascual does not have the same recall. 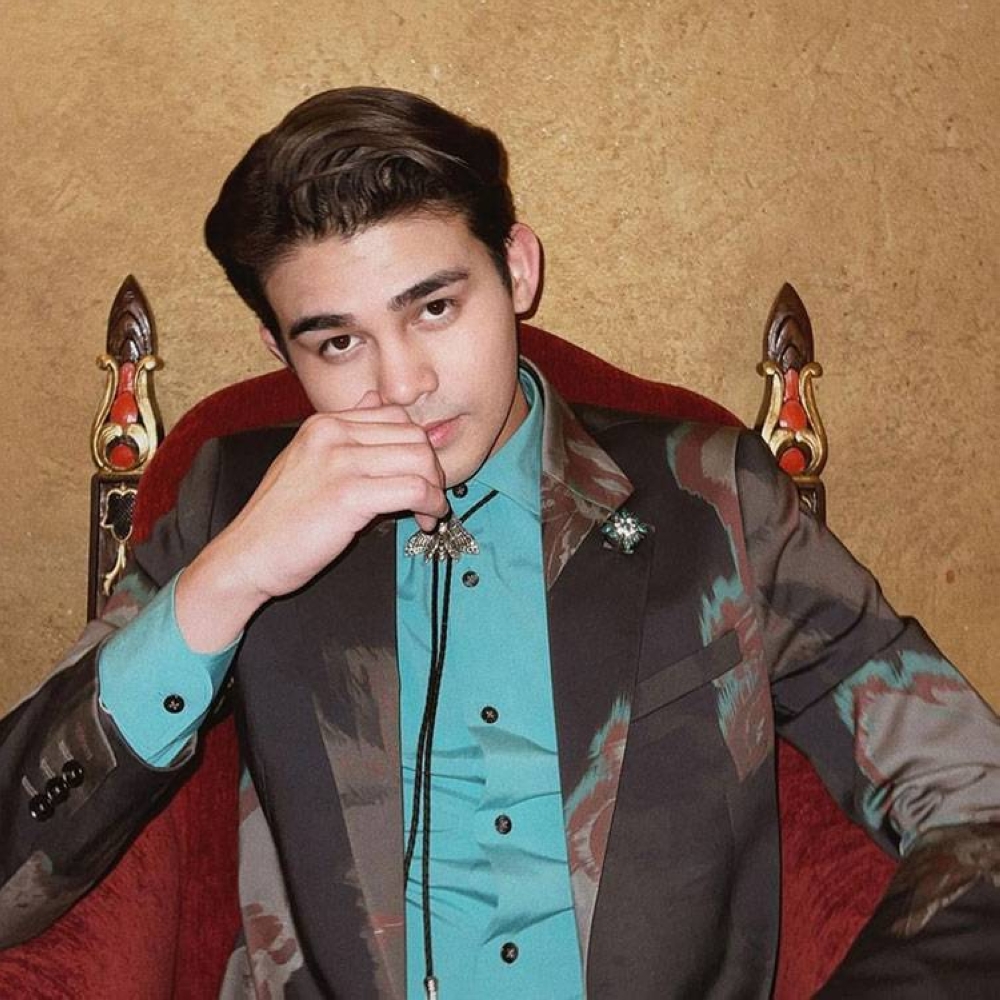 Iñigo Pascual learns American-Texan accent for his role in US TV series ‘Monarch.’

The role of Ace is Pascual's first break into Hollywood.

“Coming into this project, it was starting from ground zero. No one knows me, no one knows who my dad is” he said. “It's scary but it's exciting to make a project like this where I can show who I am, not just be called Piolo's son,” he continued.

“He [Piolo] would tell me 'that's always been my dream and it's being handed to you,' your dream is my dream, my achievements are your achievements.”

Pascual had to work with Hollywood actors including Academy Award winner Susan Saradon who plays the role of Dottie.

While the new playing field presents new heights for his career but Iñigo tries to remain grounded.

“Hindi ko ilalagay ang meron ako sa Pilipinas sa kung anong meron ako dito,” he said. Explaining how he never expected to be treated like a real star during the taping of Monarch. “I'm starting from nothing here,” he continued.

Pascual recalled his first day on-set where he cried out of joy.

“I was on my own, hindi ko alam saan pupunta, nahihiya akong mag tanong until I had to use the restroom. then they told me I had a trailer, so I entered the trailer and I cried. I did not expect that I would have my own trailer kasi hindi ako anak ni Piolo, so I did not expect that at all,” he said. 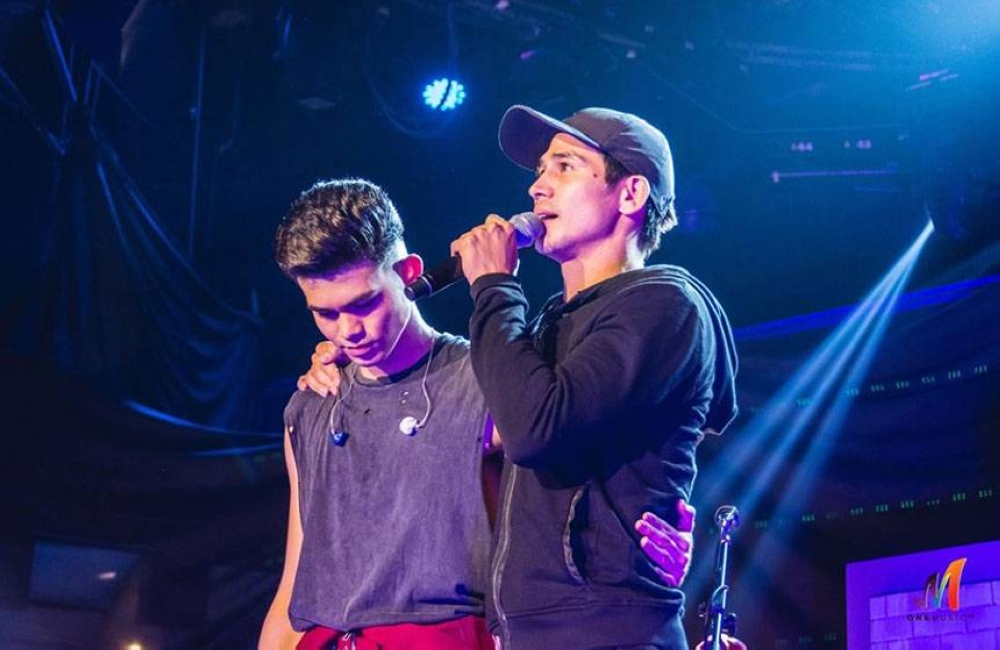 His dad, Piolo, has always been encouraging and supportive of him. PHOTO FROM ONEMUSIC

When asked about the hardest part of playing Ace, Pascual laughed and pointed to the American-Texan accent.

“One of the things I had to learn was my first line. It went 'how'd you all doing tonight, I'm Ace Roman', I had to speak like I was from Texas,” Pascual said.

The character of Ace Roman also had a lot of country music and singing, something different from the pop-urban genre Pascual is used to. To get into character, he had to develop new devices of his own.

“I would make a playlist that my characters would listen to. For Ace, it was country music. That helped me a lot to understand who my character was supposed to be.”

The big new break in acting is also a move on Pascual's music career. With plans to explore music in the US, he says Monarch is the perfect opportunity to showcase both his talents in acting and singing.

“Nagka plans to audition for it [Monarch] because I could act and showcase my singing as well. Just like our fellow Filipino, Olivia Rodrigo, I wanted to expand my reach so I could independently release my music outside of the show and the country,” he added.

Finally, the young actor is thankful for the opportunity of bringing his name and the Philippines to the Hollywood stage.

“I hope this project brings more success in my career and it shows the world what the Philippines has, and also bring my music to the international stage,” he said.