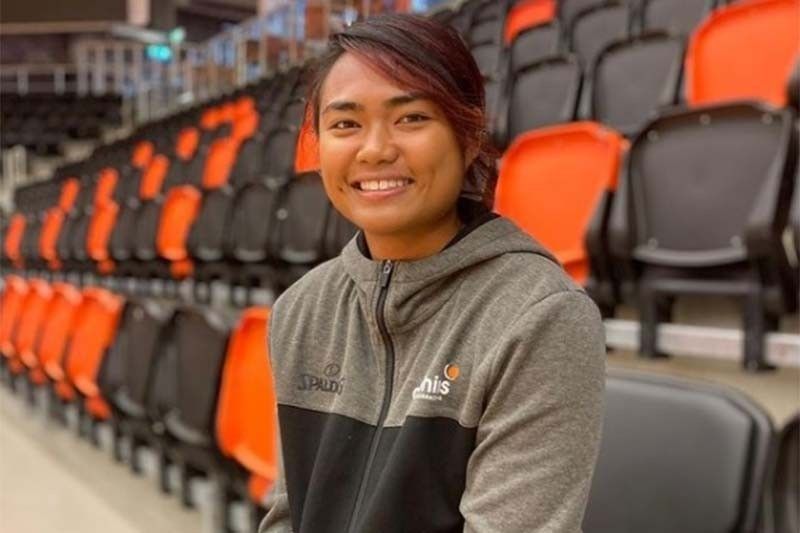 MANILA, Philippines – Chanelle Molina’s road to the WNBA has suffered another setback.

This after she was waived by the Indiana Fever in the second day of training camp on Monday (Tuesday, Manila time).

It was revealed in her Instagram stories that she suffered an ankle injury during the camp, which led to her being cut from the roster.

Molina was part of a 20-woman lineup in the camp that was hoping to nab one of the 12 roster spots for the regular season.

A product of Washington State University, she went undrafted out of college and played for the Norrkoping Dolphins in Sweden.

She then signed a historic training camp contract with the Fever in February.