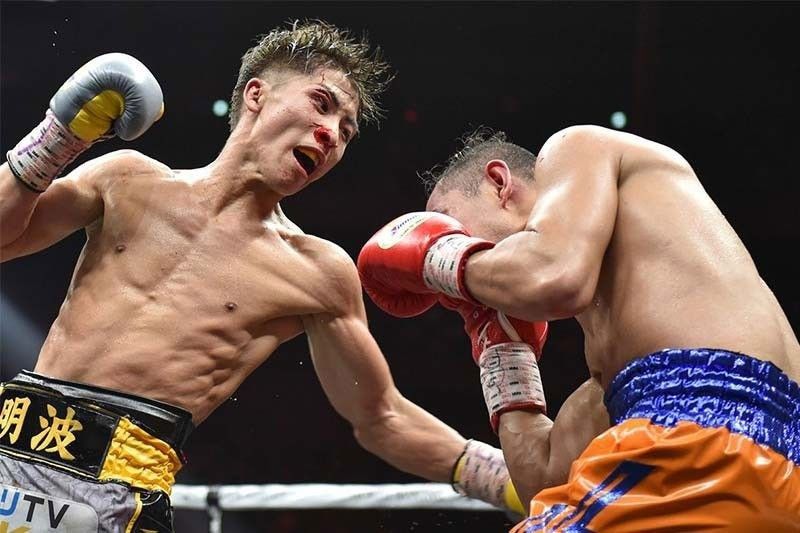 In the second round, the heavily favored Inoue dropped Dasmariñas to the canvas with left hook to the body.

That was the beginning of the end for Dasmariñas, who continued to absorb heavy body shots from the Japanese pug.

Liver … Liver … Game Over, #AndStill inside of 3 rounds.

Try to not wince while watching this. @naoyainoue_410 is just on another level. ???????????? #InoueDasmarinaspic.twitter.com/hIl1G9MQPo

Inoue knocked down Dasmariñas twice more in the third round with the same brutal left to the body, prompting the referee to stop the bout.

Watching ringside were Inoue's fellow bantamweight champions Nonito Donaire Jr. (WBC) and John Riel Casimero (WBO), who will figure out in a showdown of their own on August 14 (August 15, Manila time).

It will be the first all-Filipino title unification match, and the winner could well end up as Inoue's next opponent.