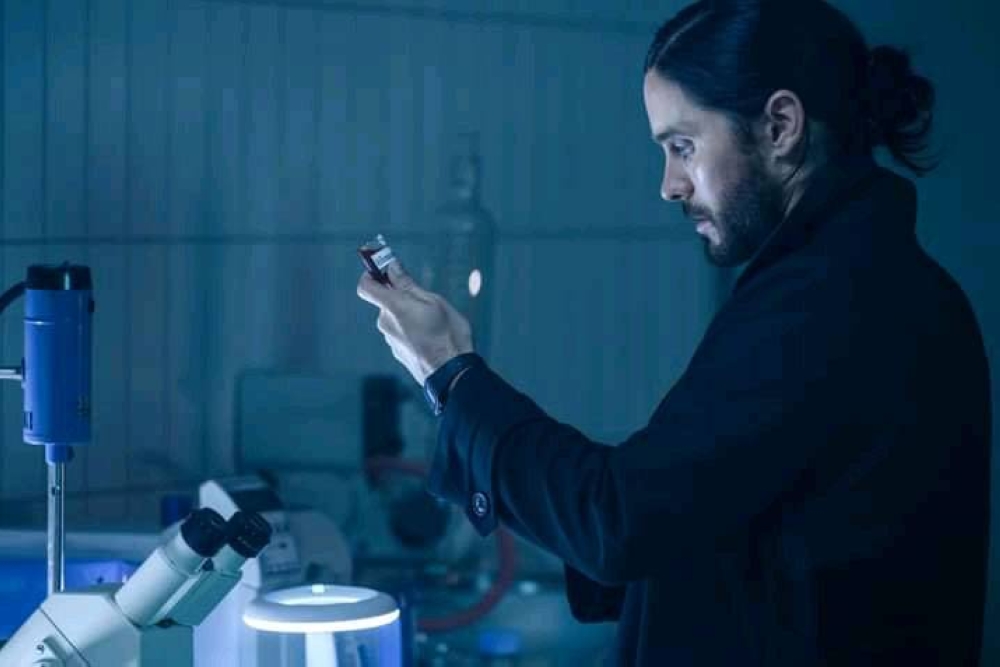 Some comic book readers, particularly Spiderman fans, are anticipating the arrival of another Marvel character on the big screen — Morbius. Unfortunately for them, this movie was also postponed due to the Covid-19 pandemic.

Counting anti-heroes like Venom and Deadpool, as well as films like Maleficent and Cruella, this movie adds up to the list of films that explore the perspective of villainous characters.

Michael Morbius, a one-of-a-kind medical prodigy but dangerously ill with a rare blood condition, is played by Academy Award-winner Jared Leto. He took a risk by injecting himself with bat DNA to treat his disease, but the cost was that he acquired vampiric qualities such as super strength, speed, flight, echolocation and a thirst for blood.

Leto's method acting style — in which he imbues himself as an actor with every little aspect of the character's mannerism — is well-known among thespians. To make a realistic portrayal like Benedict Cumberbatch (“Sherlock,” “Dr. Strange”), Edward Norton (“Fight Club,” “Birdman”), and Josie Foster (“The Silence of the Lambs”), the actor must identify with, understand, and experience a character's inner motivation and emotions, as well as live the character in their everyday activities.

His acting in “Fight Club,” “Requiem for a Dream” and “Dallas Buyers Club” left a lasting impression on critics. However, the plots of “Suicide Squad” and “Morbius,” both comic book adaptations, received a negative response.

The exposition in this film is more similar to a traditional sort of introduction about how he gained his powers, which consumes the first thirty minutes of the movie. The audience will then be overwhelmed with computer-generated effects of slow motion fighting and vampiric imagery akin to the Twilight and Van Helsing flicks. After the dull battle sequence, everyone would exclaim, “Is that all?”

Filmmakers must give justice and proper treatment to Jared Leto. There's still a chance he'll show up in future Sony Spiderverse films, possibly with Tom Hardy's Venom or Tom Holland's Spiderman, as Dr. Strange and Wanda Maximoff screwed up several timelines and the multiverse of the Marvel Cinematic Universe. This author rates this movie 4 out of 10.