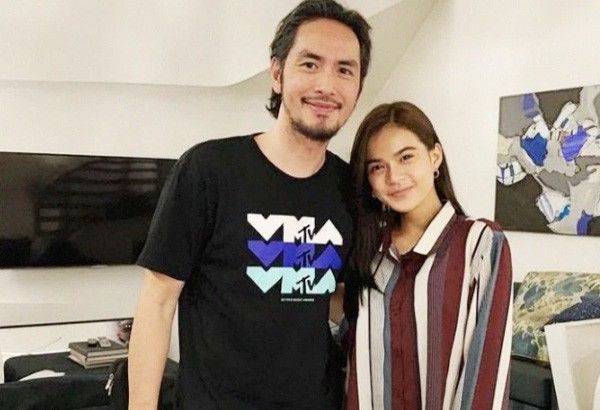 MANILA, Philippines — Kapamilya actress Maris Racal admitted that she and Rico Blanco are now in a relationship.

During yesterday's virtual media conference for “Maalaala Mo Kaya,” Maris said their relationship is obvious and they are preparing music together for their fans.

Maris also addressed their 25-year age gap, saying that it’s not an issue between them.

"It just comes naturally. Walang perfect formula for it. If you get each other, automatic na 'yung connection, 'yung attraction," she said.

Romance rumors between the two started when Maris greeted Rico on his birthday. She posted a video of them singing Aqualung's "Brighter Than Sunshine."

Khalil, Gabbi love the thrill of playing new roles together

Ronnie Liang soon to be a licensed commercial pilot