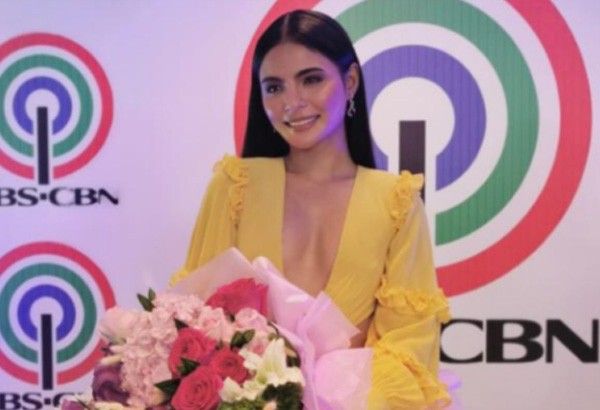 During her first media conference yesterday as a Kapamilya, Lovi said ABS-CBN is her dad’s home, so her transfer felt like she’s closer to her late father Fernando Poe Jr.

"It makes me feel close to my father as well, this was my dad’s home and I’ve always longed for that love and the fact that I'm here makes me feel a lot closer to him," Lovi said.

Lovi wanted to do a remake of her dad’s iconic role “Panday.” She was also asked if she is willing to be part of the network's longest-running teleserye “Ang Probinsyano.”

"Well let's see! Abangan! We have different sets of fans. That would be nice," she said.

Lovi thanked ABS-CBN for the trust it gave to her.

"Wala akong nararamdaman kundi pasasalamat kasi I’ve been a huge fan of the body of work of ABS-CBN and I'm happy they gave me this opportunity, the trust they gave me, 'di ko in-expect. I'm just grateful," she said.

Share
Previous How to follow the federal election results
Next For a Fort McMurray First Nation, weekly draw for $1,000 was ticket to vaccination success