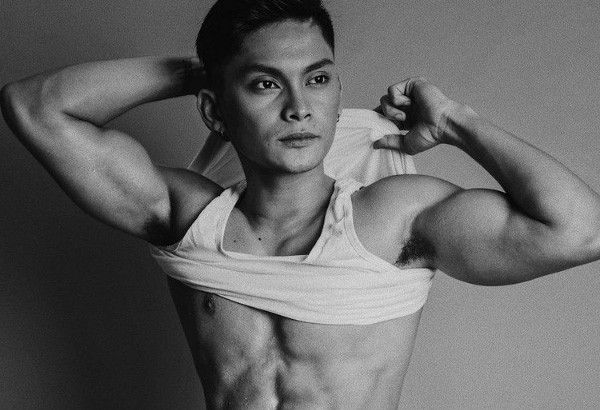 MANILA, Philippines — An "It's Showtime" contestant admitted to selling his private videos online to survive having no permanent source of income during the pandemic.

"Bidaman" finalist Jervy de los Reyes recently admitted in the vlog of showbiz columnist and talent manager Ogie Diaz that he has a private account where subscribers pay to get access to his "SPG, 18 +" content.

These subscribers, he said, pay P1,500. He uploads one video per week or whenever he feels like it. He also has administrators on his account and admitted to having received indecent proposals.

When Diaz asked if it was a coping mechanism for his depression, de los Reyes partly agreed.

His former colleagues at "It's Showtime," he said, have not said anything about his revelation. His parents were initially angry but he got to talk to them, especially his mother.

De los Reyes added that he promised his parents that he would stop what he was doing.

When Ogie pressed if he is going to stop after a month, he said he will.