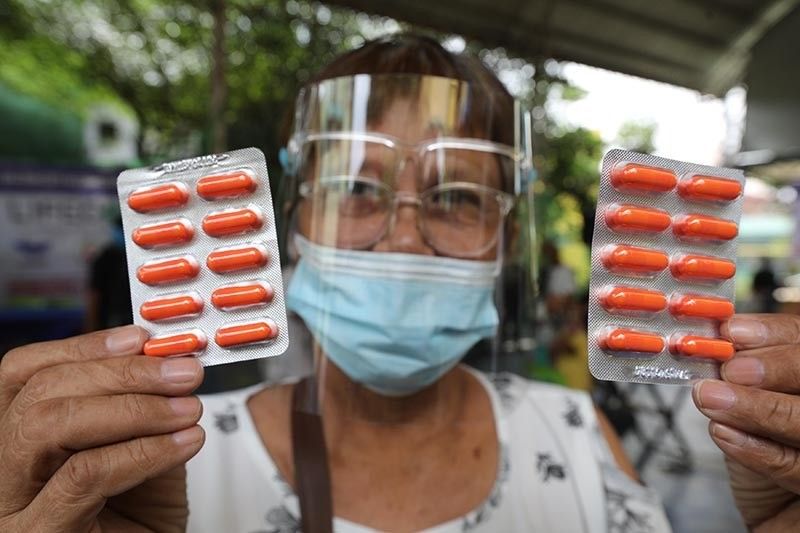 MANILA, Philippines (Updated 6:36 p.m.) — The Food and Drug Administration granted a local pharmaceutical company’s application to register its ivermectin for human use, paving the way for it to be manufactured, distributed and sold.

FDA Director General Eric Domingo told reporters they gave Lloyd Laboratories a certificate of product registration for ivermectin “after they submitted data to support quality and stability of the product.”

With the approval, Lloyd Laboratories’ ivermectin can be purchased with a prescription. The drug, however, is indicated as an anti-parasitic and is still not registered for the prevention or treatment of COVID-19.

Ivermectin has been touted by a small group of doctors and some politicians as an effective drug to prevent and cure COVID-19, although the evidence of this is still thin.

Domingo has admitted that the FDA is under pressure on the approval of ivermectin, but said that this has not affected their regulatory processes.

One of the lawmakers who are staunchly advocating for ivermectin despite the lack of data supporting it is Deputy Speaker Bernadette Herrera-Dy (Bagong Henerasyon party-list), who hailed the FDA’s registration of the drug.

"I would like to personally thank FDA Director General Dr. Eric Domingo for being open to our suggestions, and for taking the necessary steps to ensure that this in-demand drug now has clear regulation and quality-control standards behind it," Herrera-Dy said.

Ten medical societies, along with the Department of Health and the FDA have examined six clinical trials on ivermectin and found that it did not significantly reduce deaths or improve other clinical outcomes among COVID-19 patients. Clinical trials on its use, however, are ongoing worldwide, including one in the country under President Rodrigo Duterte’s orders.