EDM artist Jace Roque is rebranding himself as a P-Pop artist, adding that doing so will make his music as EDM artist more acceptable to the music-loving community. 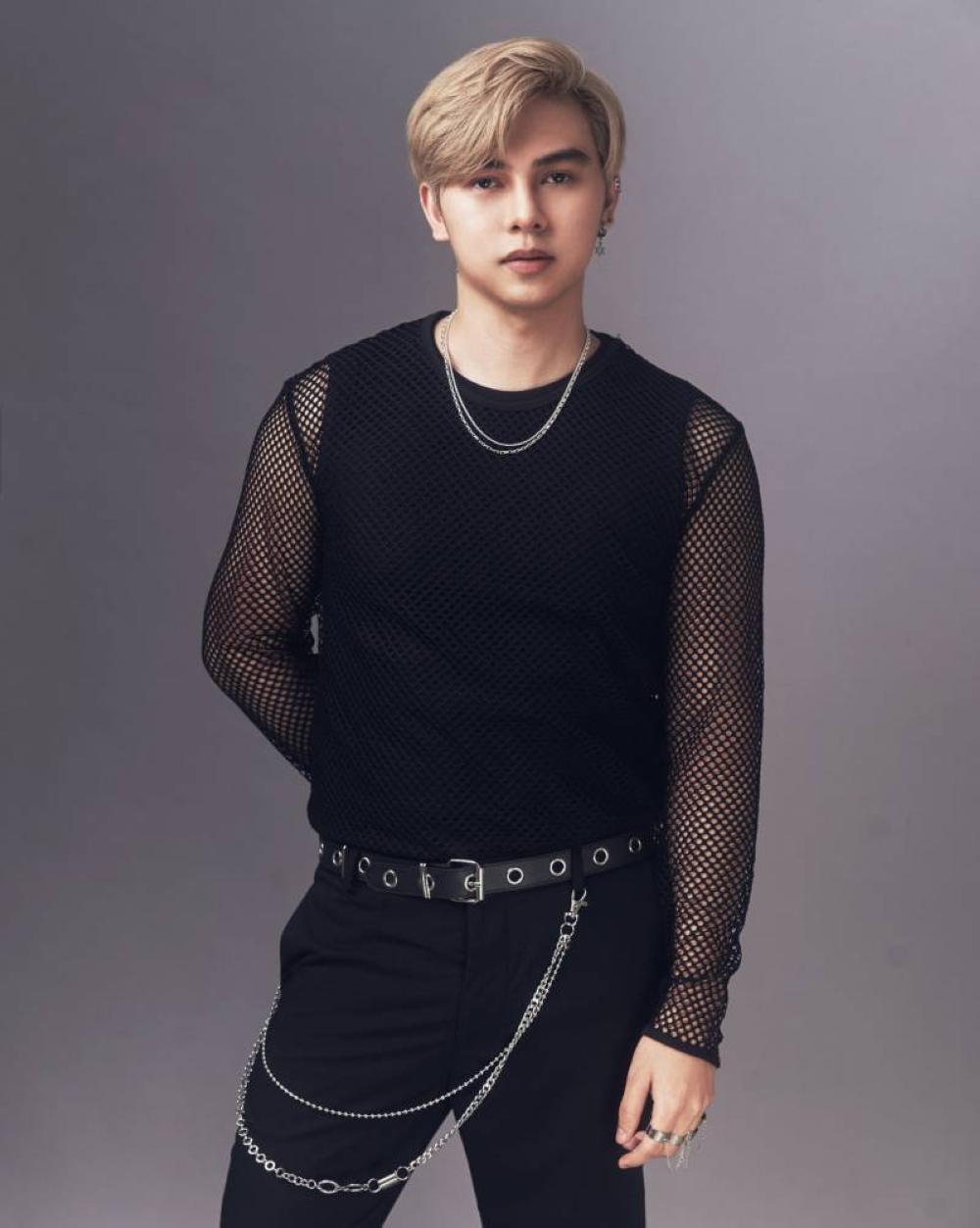 Jace Roque’s spurred by his desire to help OPM become popular to a bigger audience.

“EDM music is more prevalent in the P-Pop music scene so my songs would be more easily digestible if I package myself as a P-Pop artist,” said the singer in a zoom interview.

He had been introducing EDM music and P-Pop for the last five years. “We are saying that Pilipino music is comparable to songs which are popular abroad. Through P-Pop, it is easier to explain this music genre because EDM music is already integrated in P-Pop.”

His rebranding, Jace said, was also spurred by his desire to help OPM become popular to a bigger audience.

His rebranding, according to Jace, is getting noticed and is eliciting good feedback. His followers say he looks like a K-Pop artist and his music was describe as “clean.”

Even his own songs were inspired by his own life experiences. “I don't write what ifs. The songs that I compose are all coming from my real experiences. They inspiration for the songs, where happy or sad, come from a place of happiness and sadness. Hugot songs from real life.”

Jace said he doesn't want to write a song inspired by something fictitious. “It should come from real emotions, with the hope that they can learn a thing or two from the feelings expressed in the songs. Or even improve their lives.”

One of his successful compositions was titled “Be Someone” which tells about struggling with one's identity. Coming close to that is his new single titled “Trust” which he composed after discovering that his gf had not been faithful to him.

“I slept crying and woke up crying when I discovered that reality. Being broken hearted can have a strong effect on a person's being, his physical and mental health. This was the reason why I took a break from my music last year,” said Jace.

While he has gone over the hump, he is not yet ready to fall in love. He has not opened his heart to pain and to be vulnerable again. His walls are still up.

“I am dedicating the song to the one who broke my heart. I hope she regrets what she had done to me and has learned something as well from the painful she had caused me.”

While Jace is not yet ready to fall in love, he can now find the courage to talk about the pain without tears rolling down his cheeks.

“I hope that a person understands that if they can't be faithful to the person they love, don't enter into a relationship. Being cheated by someone can be a life-long trauma.”

Jace is preparing for his mini-album titled “Inferno” to be released in December. This will include enhanced versions of Trust, Be Someone and Di Para Sa 'yo.”

His new single “Trust” will be released by Ditto Music Philippines on August 12.