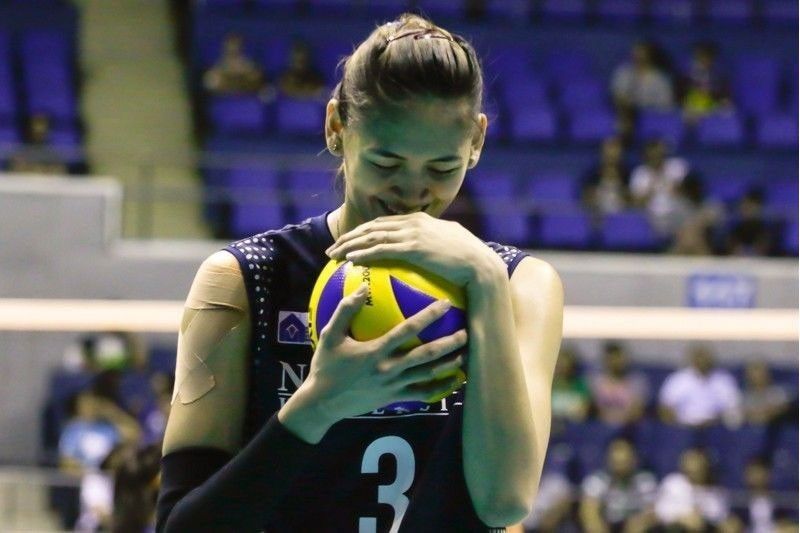 The 6-foot-5 Santiago became the first Filipina player to win an overseas volleyball league title with this championship in the V. Cup, a special V. League Division I tourney for non-members of the Japan national team pool preparing for the Tokyo Olympics.

Santiago, a Philippine team stalwart already in her third season in Japan, racked up 11 markers on nine kills and two blocks in Ageo Medics’ unbeaten run.

Santiago, the former UAAP MVP from National U, and her squad finished fifth in the said tournament proper while their V. Cup finals foe NEC placed third.