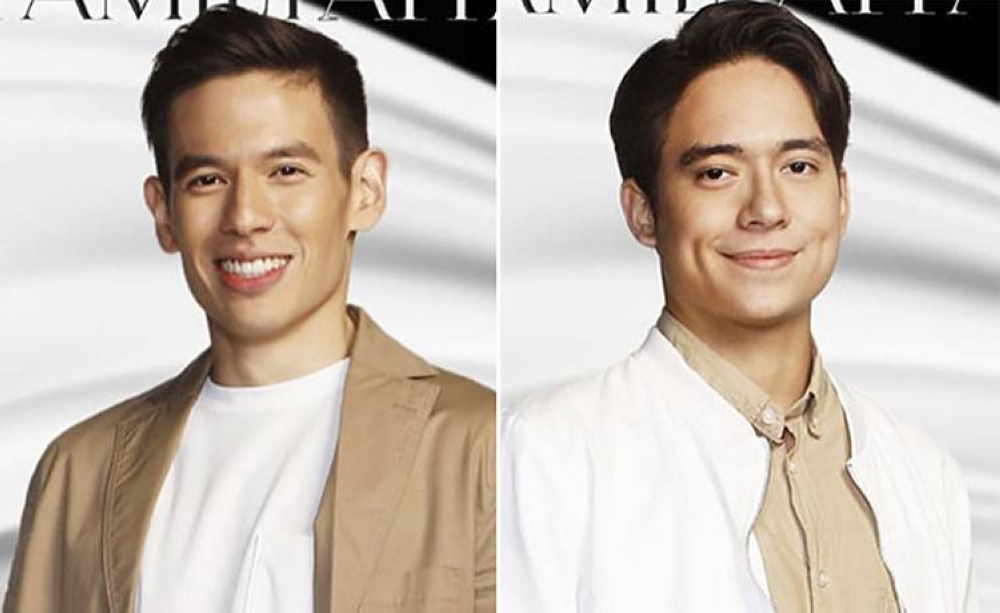 In ‘A Family Affair,’ Jake Ejercito (left) portrays the wild child Seb while Jameson Blake is the black sheep, Drew.

Jake Ejercito and Jameson Blake are two of the most trending breakout stars of ABS-CBN this year. Ejercito just finished his two consecutive hit TV projects “Marry Me, Marry You” as Cedric and Gabby in “The Broken Marriage Vow.” Blake, on the other hand, also earned praises for his portrayal of Axel in “Viral Scandal.” This time around, these good looking hunks will star together in the highly-anticipated drama-romance series “A Family Affair.”

Ejercito portrays the wild child Seb while Blake is Drew, the black sheep in the four Estrella brothers. According to them, their characters appear too daunting to portray but both love what they do and are eager to grow more as actors.

“This is very different from the two shows I did. Kasi doon sa shows, may ka-love triangle ako, or third party. It's my first time portraying a role na may family, na may mga kapatid. What I really enjoyed about our materials is that all characters are give spotlight. It's really enjoyable to make,” Ejercito shared. 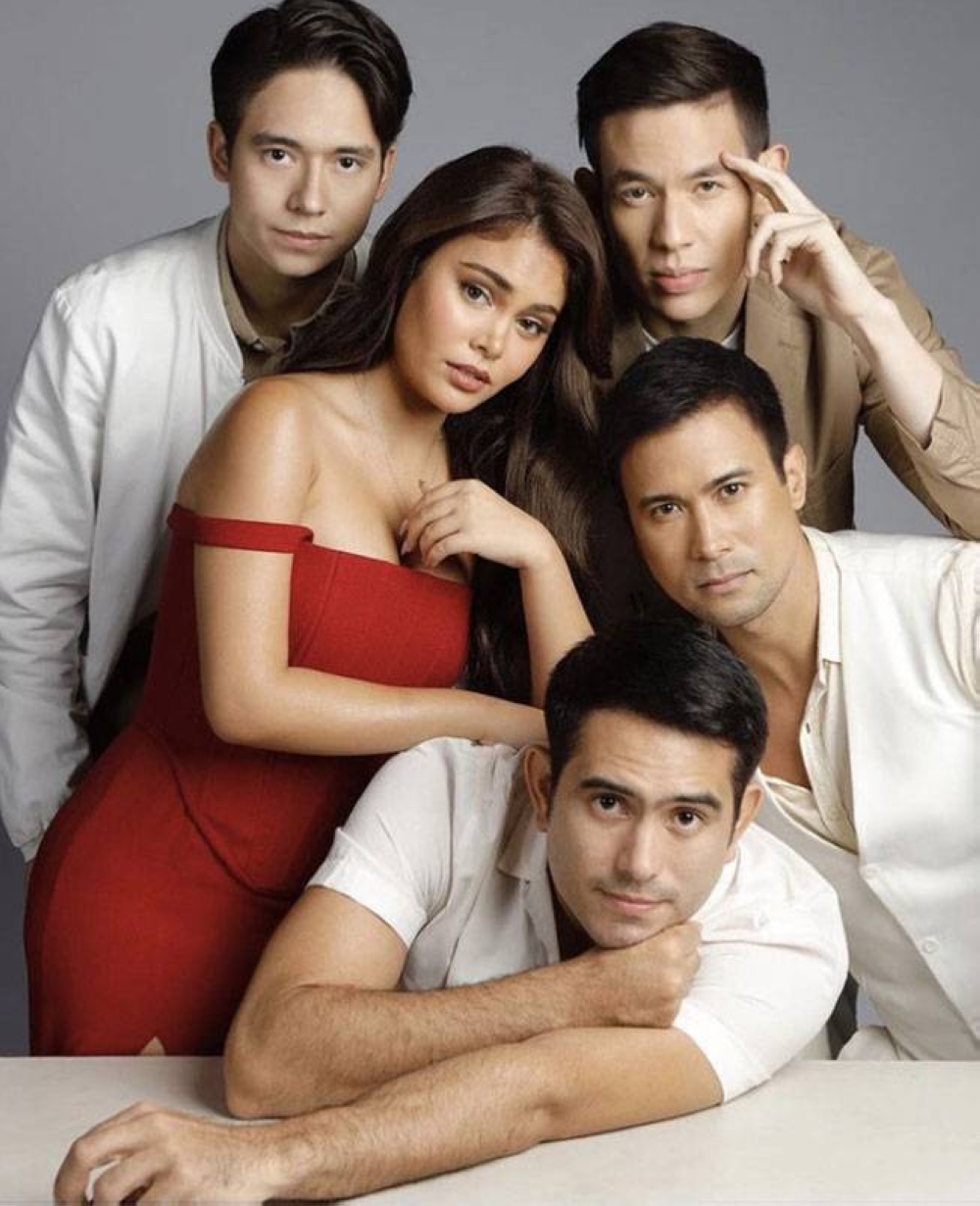 With the talented hotties in the drama-romance series are (clockwise from center) Ivana Alawi, Sam Milby and Gerald Anderson.

Blake, meanwhile, said on his role, “Although it is not my first time to play a role that's mentally-challenging, it is still a demanding role. But I enjoy it and at the same time, I like taking challenges because that makes me a better actor.”

The series revolves around Cherry Red (Ivana Alawi), a beautiful woman who gets adopted by the Estrellas. During her stay in the mansion, she forms unique relationships with the Estrella brothers, particularly with Dave (Sam Milby), her first love, and Paco (Gerald Anderson), her fiancé.

According to Blake, while he and Jake are known as the newbies in the group of veteran actors, they enjoyed working with the team because of their off-screen camaraderie.

“I'm actually very thankful especially that me and Jake were kind of new compared to Gerald and Sam pero tumutulong sila. They give advice in terms of career or whatever it is. It's not even pressuring at all so that's what I appreciate. We got along immediately, making jokes as well which I think is a sign that we're getting closer to each other more quickly,” Blake said.

Ejercito and Blake are likewise grateful for the bond they were able to build since they were roommate from the first taping cycle. Likewise, they learned from each other's life and acting experiences.

Directed by Jerome Pobocan and Raymond Ocampo, the series also stars Aya Fernandez, Edu Manzano, Rans Rifol and Heaven Peralejo, among many others.