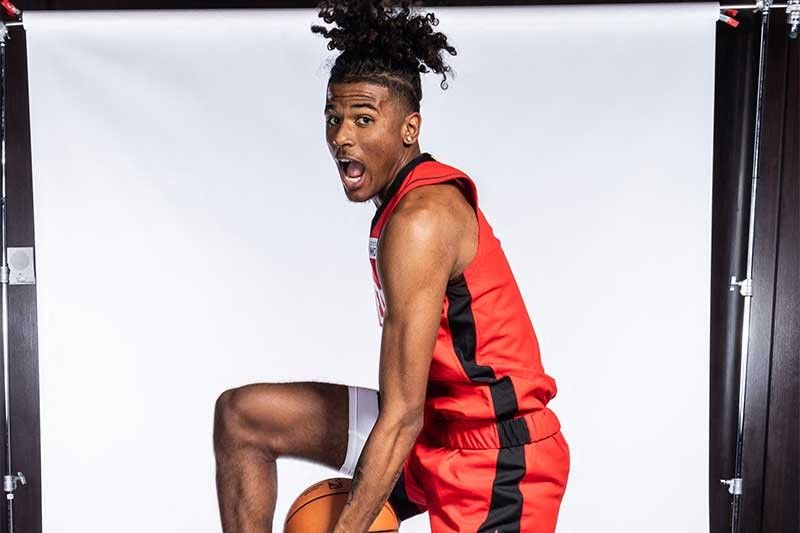 Currently with three preseason games left on the calendar, Green chooses to focus on what's in front of him.

"I'm really not even thinking about that right now," Green said of the excitement of his NBA debut.

Coming out with an average debut in preseason, scoring 12 points to go along with two assists and six rebounds, the guard with Filipino roots knows there's more to work on.

Green shot only 4-of-14 from the field in their 125-119 win over the Washington Wizards on Tuesday (Wednesday, Manila time), also missing all of his three-point attempts (0-of-6).

With a lot still to happen before the real NBA season begins, the NBA G League Ignite alumni is focused on getting better.

"We got time, we still got a lot of things to work on together as a team defensively, offensively," said Green.

"We're supposed to take whatever's in front of us right now," he added.

Green and the Rockets hope to take a 2-0 start in the preseason when they place against the Miami Heat on Thursday (Friday, Manila time).