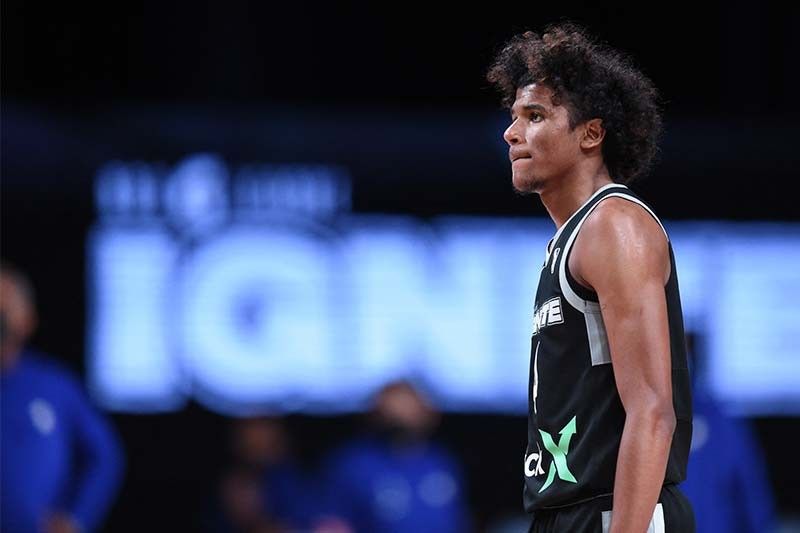 Jalen Green #4 of Team Ignite looks on during the game against the Agua Caliente Clippers on March 3, 2021 at AdventHealth Arena in Orlando, Florida.
Luisa Morales (Philstar.com) – March 4, 2021 – 10:17am

Green tallied 20 points, eight of which he scored in the final salvo to keep Ignite afloat in the game.

However, the more-seasoned Clips were able to come out with crucial plays in the endgame to take the win and snap a six-game losing streak.

Ignite was forced to play catch up for most of the first half falling behind by as much as 13 points.

But a strong second half effort got them back into the game. When it came down to the wire, however, the Clippers came out with the plays to take the victory.

Brandon Ashley led Ignite with a season-high 26 points and nine rebounds in the loss.

The loss came two days after a 28-point beatdown at the hands of the Delaware Blue Coats.

Ignite hopes to arrest their two-game slide when they face the Rio Grande Valley Vipers on Thursday (Friday, Manila time).

The squad is currently eighth in the standings, good enough if the post season was to start today, with a 7-6 slate.