Jalen Green opens up about life off the basketball court 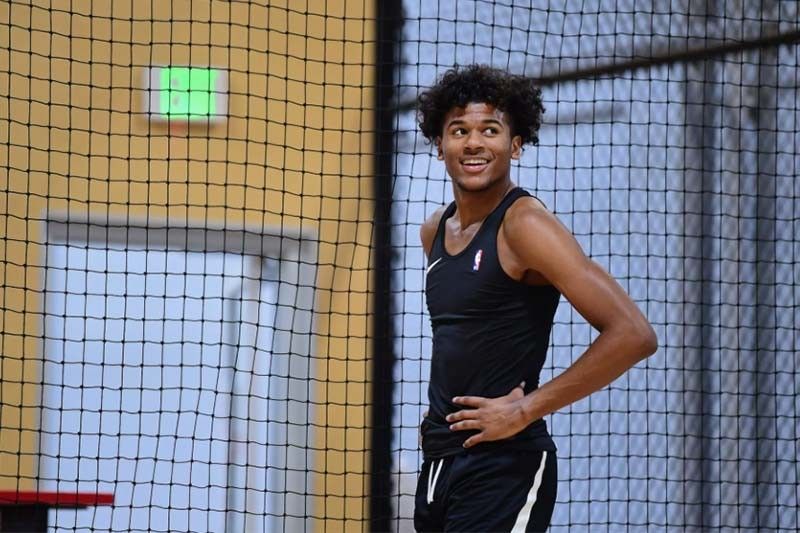 MANILA, Philippines — The Jalen Green that Filipino sports fans know and love is someone who tears it up on the basketball court.

But do his Pinoy fans know the Filipino-American outside of his love for the sport?

Green, who competes for NBA G League's Team Ignite, recently opened up about his life away from basketball and what he enjoyed doing in his spare time.

"Outside of basketball — pretty much all I like doing — [is] probably just quality time with my friends," admitted Green.

"I like pets," he added. Green is a parent to a dog named Future who is five months old.

The 18-year-old even considered a job apart from professional basketball because of his love for animals.

"At one point I wanted to be a vet," he quipped.

And even as the NBA G League is prepping him to be NBA ready in the professional pathway, Green is also upping his game in another aspect of the game — his off court fashion.

As someone who has a knack for keeping up with the latest trends, Green seems to already have that figured out.

Green, Kai Sotto and the rest of Team Ignite are preparing for the NBA G League season set to tip off on February in their home base in Walnut Creek, California.