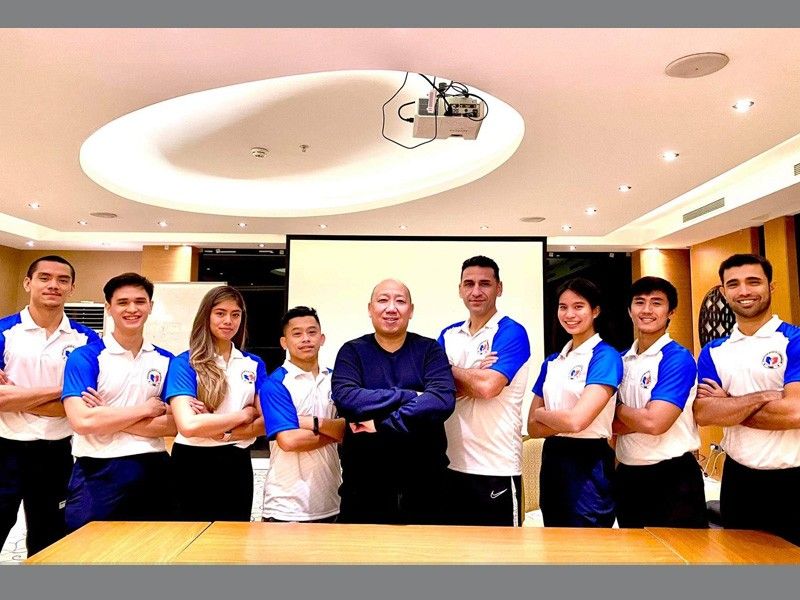 MANILA, Philippines – With an eye of a Tokyo Olympic slot or two, Southeast Asian Games karate gold medalist Jamie Lim and the Philippine team have joined up with Filipino-American Joane Orbon to start a second bubble training in Istanbul, Turkey.

Lim, along with fellow national team mainstays Sharief Afif, Jason Macaalay, Alwin Batican and Ivan Agustin, have flown from the Inspire Sports Academy in Calamba, Laguna while Orbon from Orlando, Florida to Turkey a week ago.

Filipino-Japanese Junna Tsukii was actually in Istanbul a few days before to compete in the Premier League there but she opted returned to Japan where she will hold her own training.

Tsukii though will join the squad late April after her participation in another Premier League meet in Lisbon, Portugal the same month.

The Nationals, whose trip is being bankrolled by the Philippine Sports Commission, will train in Turkey until May 15 as part of their preparation for the World Olympic qualifier in Paris, France in June.

Lim said they selected Turkey because the Filipinos will get to train against world-class karatekas from the host countries.

“Our team can train with selected players from the Turkish national team,” said Lim.

For the Filipinos, the Turkey training two years ago produced excellent results as they raked in two gold medals courtesy of Tsukii and Lim, a silver and nine bronze medals.

And there is high hope it can produced a seat or two in the Summer Games.