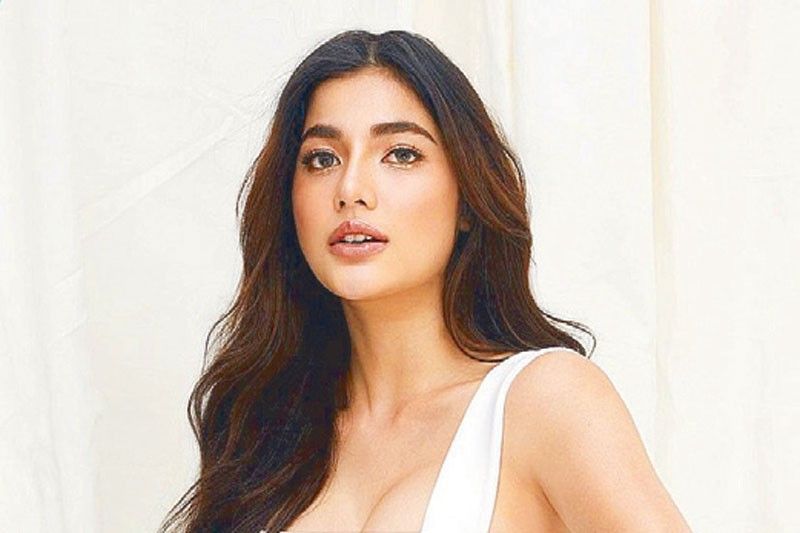 Jane de Leon is set to leave Ang Probinsyano and will soon take flight as Darna as filming for her upcoming Mars Ravelo’s Darna: The TV Series begins in September.

In a statement released on Wednesday, ABS-CBN said that the actress is “wrapping up her remaining scenes” in the longtime running primetime teleserye where she plays as Captain. Lia Mante, the “nemesis-turned-ally” of Coco Martin’s character Cardo.

“Viewers can expect more action-packed scenes in FPJ’s Ang Probinsyano as Lia and Cardo embark on an important mission together,” read ABS-CBN’s statement.

Jane will be making her exit from Ang Probinsyano, more than five months after being introduced as a guest cast in the action drama in January.

According to the actress’ manager, Tyronne Escalante, Jane will soon resume her training for Darna, starting with body conditioning.

The anticipated superheroine show was supposed to be a film project but the production was eventually postponed indefinitely by August last year due to the COVID-19 pandemic.

ABS-CBN later announced in December 2020 that the Darna project would push through as a TV series. No new director has been named yet after Jerrold Tarog dropped out of the movie version due to “scheduling conflicts”.

Jane was tapped as the newest Darna in 2019 after Angel Locsin and Liza Soberano dropped the roles due to respective health reasons.