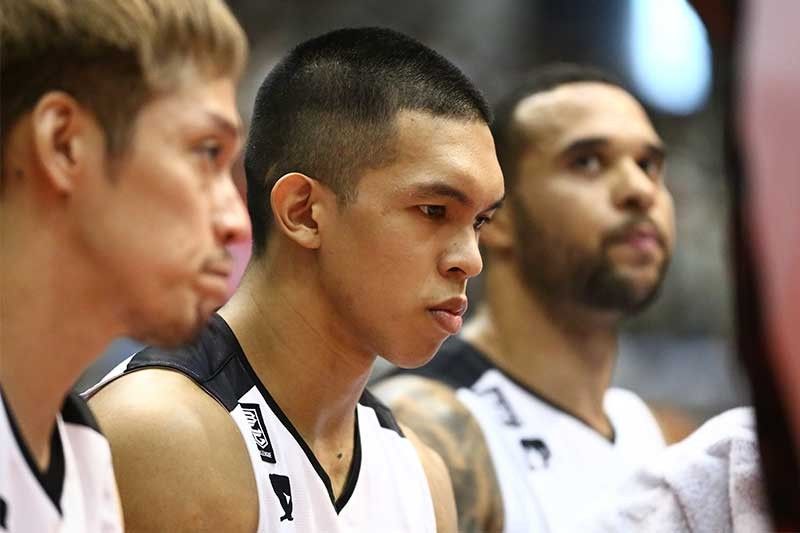 MANILA, Philippines — The Ibaraki Robots barged into the win column of the B. League after a 95-79 win over Thirdy Ravena and the San-En NeoPhoenix on Saturday.

Still missing the services of Filipino reinforcement Javi Gomez de Liaño, the Robots snapped a six-game slide and handed NeoPhoenix their fifth loss of the season.

The Robots leaned heavily on their bench who combined for 30 points, a far cry from San-En's 13 markers.

Ravena, meanwhile, was among four San-En players who finished in double-digit scoring with 14 markers.

He also had four assists, two rebounds, and a block.

Ibaraki and San-En will clash again on Sunday.

Gomez de Liaño will still not play as he is only expected to make his debut next week.