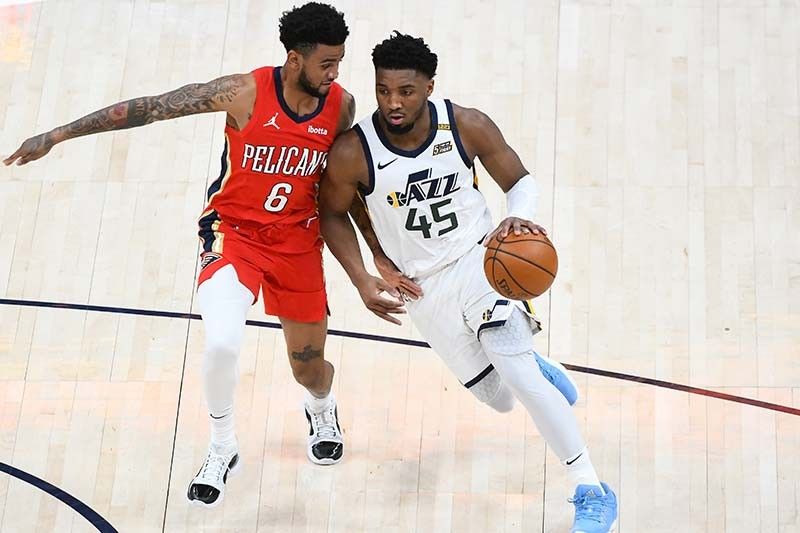 The Jazz are now second only to defending champions Los Angeles Lakers in the Western Conference standings after their seventh win in a row.

Utah bucked a slow start where they saw themselves trailing by double digits at the end of the first quarter, 31-43.

Donovan Mitchell continued his impressive outings for the Jazz with 36 points, five assists and seven rebounds to lead them to the win.

Filipino-American Jordan Clarkson chipped in 19 points in 24 minutes of action off of the bench.

Meanwhile, the New York Knicks tallied their third win in a row after beating the Golden State Warriors, 119-104.

The Warriors lost Draymond Green to an ejection in the first half, and struggled to keep the Knicks' offense at bay.

RJ Barrett led the Knicks in scoring with 28 points. Stephen Curry, for his part, tallied 30 markers in the Warriors' losing effort.