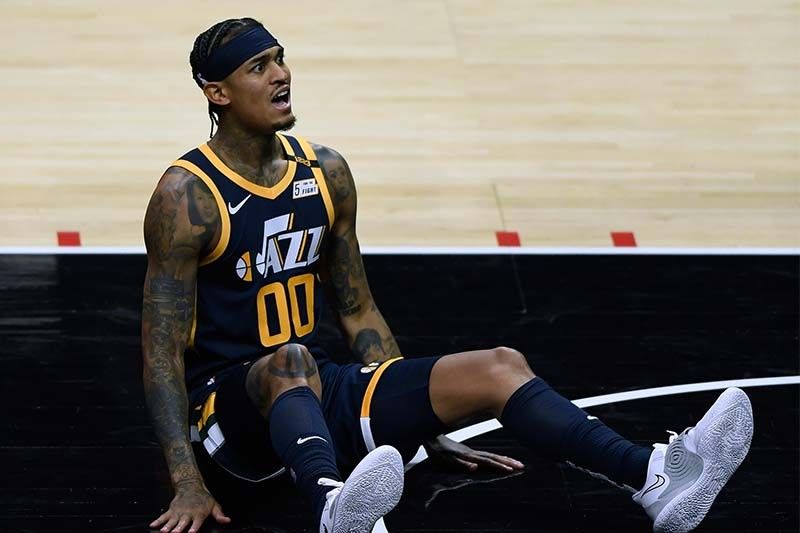 The Jazz, including Filipino-American guard Jordan Clarkson, were en route to Memphis, Tennessee for their road game against the Grizzlies on Wednesday (Thursday, Manila) when the plane was forced to return to Salt Lake City International Airport roughly 25 minutes after takeoff.

Fox 13's Brian Schnee posted photos of what the plane looked like when it landed, with visible damage to the engine.

Per ESPN's Adrian Wojnarowski, players "heard a loud bang and saw a flash" from the plane's left engine.

Following the incident, the players and team personnel reportedly went home and waited for a new plane.

The players and team personnel have all gone home and are awaiting a new plane.

A few hours later, the team boarded a new plane bound for Memphis.