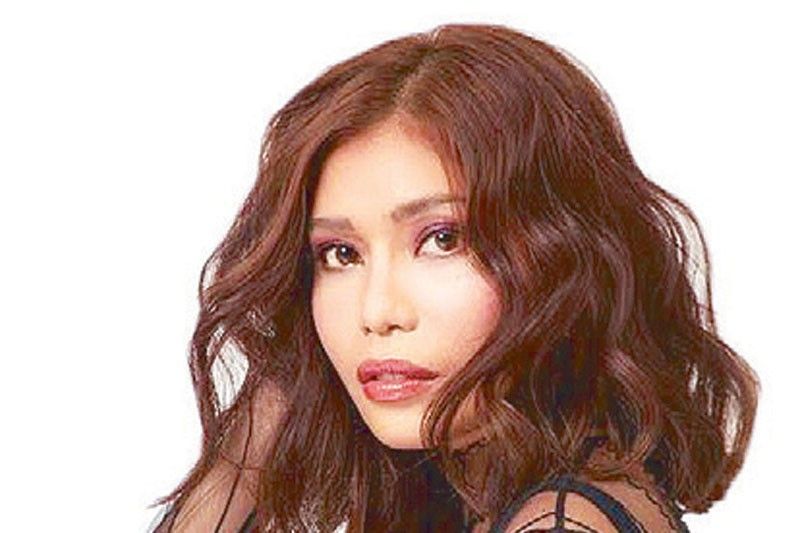 Jessica Villarubin is among the new, exciting voices in the local recording scene. The release of her debut single titled Ako Naman solidifies that.

“I’m so grateful for this opportunity that I now have my own song,” said The Clash Season 3 grand champion in a recent media conference. “Before I was just dreaming of (recording) my song. I’m happy that sir Christian composed the song and he gave it to me.”

Christian Bautista, the TV reality talent competition’s judge, was the man behind the ditty. Ako Naman can also be likened to songs like A Moment Like This and This is the Moment that singing competition winners perform to culminate and commence such a milestone in life.

“I can’t believe that I already released my own song,” added Jessica while reiterating, “dati pinapangarap ko lang ‘yan, happy ako, hindi ako makapaniwala na may kanta na ako.” The song, released by GMA Music, manifests Jessica’s commitment to entertain and inspire listeners through music. She seems to be enjoying the now and looking forward to the future with a grateful heart.

“Before I joined The Clash, I had no work, because of the pandemic, for four months,” recalled Jessica. “What I did was, since the hotel where I worked closed, join online contests for me to have a source of income, na magagamit na pang-tulong para sa family ko (I used my earnings to support my family). I also joined in different online singing contests.”

From these talent platforms, Jessica decided to try her luck on GMA 7’s The Clash. The Power Diva of Cebu took the risk of leaving her work and living away from family for the contest duration, during these trying times, to pursue her dream. All her sacrifices paid off.

According to Jessica, she and fellow contestants got wind of Ako Naman during a rehearsal and the song was sent to them. “When I heard it (the first time), I could relate it to my journey in The Clash as well as to my dream,” she recalled, “na ang tagal ko ding naghintay bago ko narating yung mga pangarap ko sa buhay. When I heard it, (I told myself) it was the story of my life.” The singer also agreed that Ako Naman can also be interpreted as a song of love. In her case, it encapsulates Jessica’s journey from being a singing wannabe to becoming a recording artist.

“I’ve been known in The Clash as a diva,” Jessica set the tone of how she would like to see herself as a singer. “I’m also open (to the idea of exploring possibilities in) my singing career. I want to try different genres, I want to try na hindi ako palaging sumisigaw, gusto ko ding ma-try na malumanay lang. There are things I want to do, (among them is to record) songs that inspire. I’m praying and hoping that I will be able to do more songs. I think it’s every singer’s dream to have his/her own album.” Perhaps, that one is in the pipeline. Jessica said that she will release a follow-up song to Ako Naman. As for the details, like genre and theme, Jessica kept mum about them. 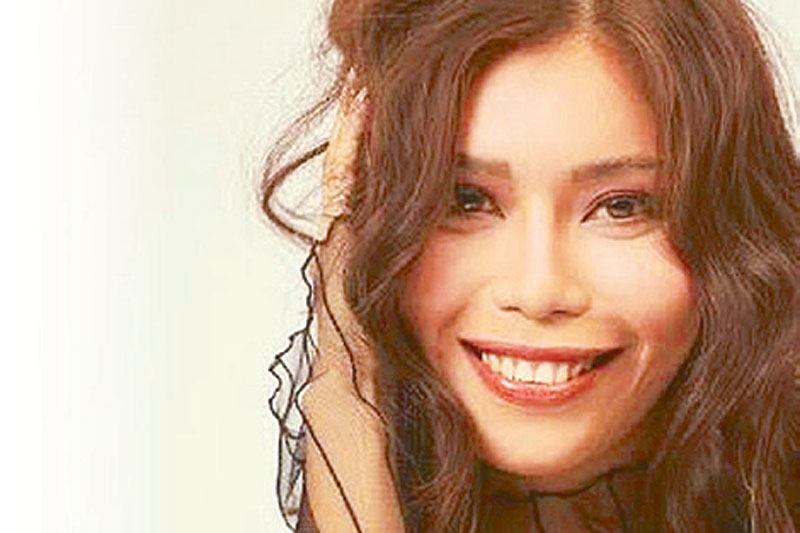 Getting criticism from people who doubted her talent also came with the territory of joining The Clash. Jessica handled it by focusing on people who love and support her. Aside from Cebuanos, Jessica has also followers in Luzon and Mindanao. “Masaya ako na parang maraming tumatanggap sa akin (I’m happy that many seem to have appreciated me).” She added that she considers comments of others and uses them to improve her singing.

Like all young singers, Jessica dreams of mounting her own concert to showcase the power belter and versatile singer in her. She wants Lani Misalucha, another The Clash judge, and Julie Anne San Jose, among many other artists, to grace that milestone in her career.

In the meantime, let Jessica entertain everyone and collaborate with more artists.

Share
Previous Will the Ever Given ever move? Massive ship stuck in Suez Canal, blocking world’s busiest shipping route
Next Dinagat Island town to get P10-M fund for infra projects