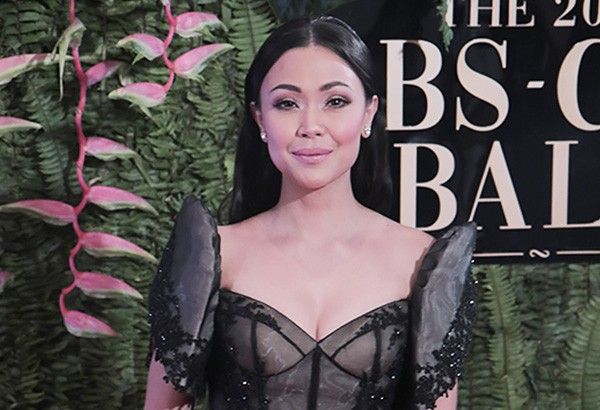 “I want to thank everyone who prayed for me and those who sent messages of encouragement. Maraming salamat! Malapit na ang graduation!!” Jodi wrote.

Jodi said she was grilled for three hours on her final thesis defense but all the sacrifices were worth it as she will march soon.

I want to thank everyone who prayed for me and those who sent messages of encouragement. Maraming salamat! Malapit na ang graduation!! ???? pic.twitter.com/MWs0TBitTR

“Wanted to share this will all of you! I passed my final defense this afternoon. Being grilled for more than 3 hours was no joke… but I must say all the sleepless nights, the sacrifices, the hours spent in front of the computer to source out materials for my paper, were worth it. Marching soon!!” she said.

Jodi was a consistent dean's lister and she wanted to specialize in Oncology once she finishes her degree. She has been taking up Bachelor of Science in Psychology in Southville International School and Colleges in Paranaque since June 2017.

Share
Previous $1,600 taken from customer’s account — and her bank won’t say why
Next Meet the first 3 women training to work one of Port Saint John’s most dangerous jobs