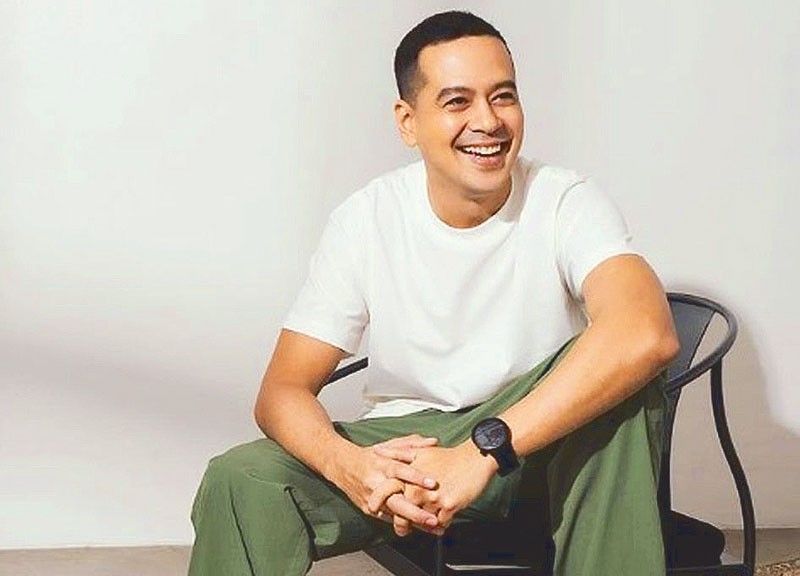 John Lloyd said he only quit on ABS-CBN but not on making films with director Lav Diaz.

The actor admitted that he behaved rather badly before stopping working for ABS-CBN that’s why he understands that there are people from the network that hesitated in working with him again.

“Before I stopped working for ABS-CBN, before I quit my contract, naiintindihan ko eh, kasi I was behaving rather badly. Naiintindihan ko kung bakit parang ilag sila and even the people, you know, medyo alangan din, ‘di ba, mag-reach out sa’yo through text or through email or whatever. And mararamdaman mo na may konting hesitation and… so ayun, naiintindihan ko naman, naiintindihan ko,” he said.

John Lloyd started his showbiz career as a 13-year-old dreamer and filed indefinite leave as a 33-year-old star. He, however, said that it’s not exhaustion as the reason behind his hiatus.

“Innate ‘yung desire to come back to what’s simple — to what’s natural. So number one is to set your environment. You have to choose your environment, what brings you healing. Parang all of a sudden it was easy to identify in this environment, parang ang gaan ng pakiramdam ko. In this environment, parang 'yung araw ko, it’s balanced ‘ di ba? You perspire, you get to exercise and hindi lang 'yun, parang pinapawisan ka doing something that you really like. For example, spending time in the garden, spending time in the mountains or sa tubig, isang malaking element din ‘yung tubig eh. It’s healing,” he added.

The blockbuster actor also thanked his friends from showbiz who extended a helping hand during his hiatus.

Filipinos can watch the fiesta themed-celebration, broadcast live from Araneta Coliseum, by tuning in to GMA-7 and Shopee Live on June 6, 2 to 3:30 p.m. Until July 7, users can also enjoy free shipping, daily P1 deals, up to 20% cashback and more at the e-commerce site's 6.6-7.7 Mid-Year Sale.

Martin Yu, Director at Shopee Philippines, said: "We’re proud of all the milestones we’ve achieved in the first half of the year, and starting with this campaign, we look forward to reaching new ones. With our supersized 6.6-7.7 Mid-Year Sale and TV Special, we aim to spread joy to Filipinos, cater to their needs, and remain a valued partner to our brands and sellers.”

Here are the other highlights of the Mid-Year Sale TV Special:

During the e-commerce platform's media launch early this week, Revillame told the press that he recommended online shopping in the site to John Lloyd.