The historical and grand official launch of Jonathan “Atan” Bocaling's novel and trailblazing invention of “BBM 2.0” app was recently showcased at The Lord's Grace Medical and Industrial Clinic, Macapagal Blvd., Pasay City; just beside the BBM-SARA Headquarters three days before the May 9 national election. 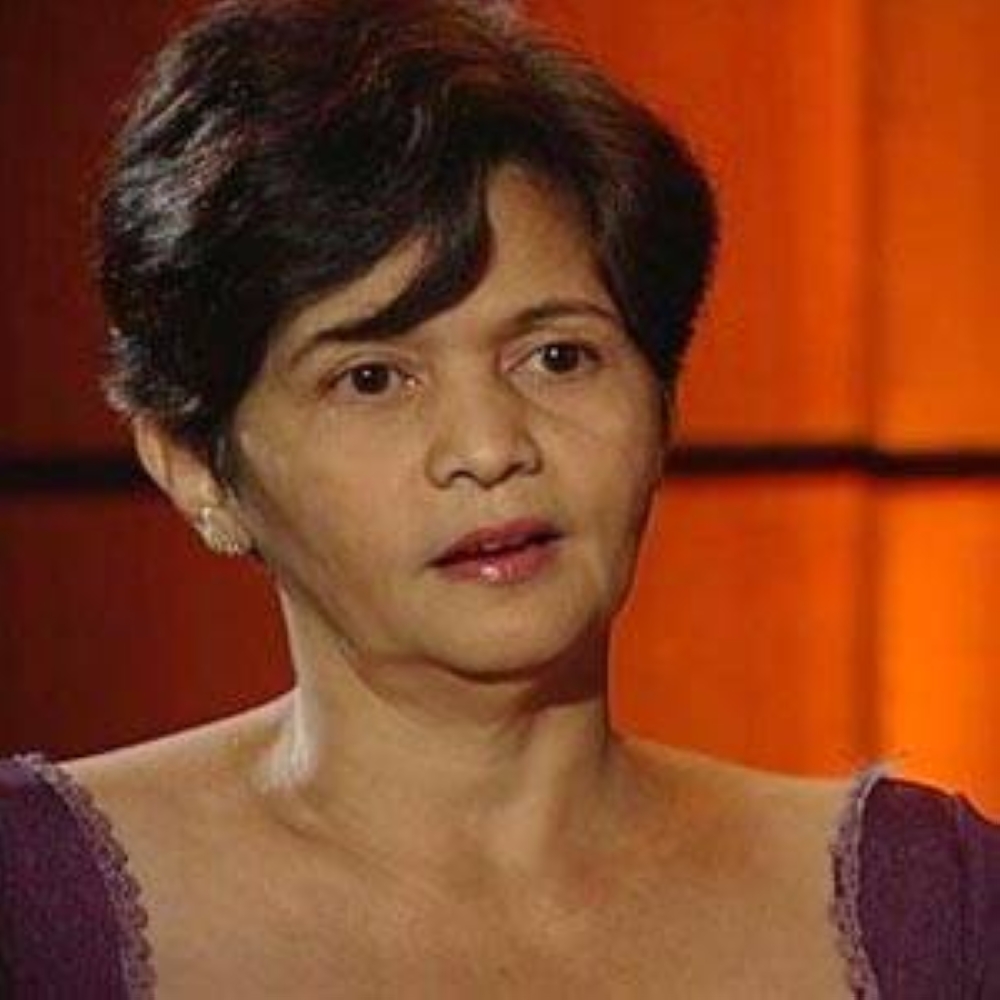 The event was attended by thousands of BBM-SARA UniTeam supporters and friends. They all turned hysterical when Jonathan, looking like a charismatic IT rock star, demonstrated onstage how said app can be accessed for free to the public through an android phone.

With the support of his elite team of IT specialists, the BBM 2.0 app is arguably Jonathan's labor of love and personal contribution to the BBM-SARA UniTeam and vanguards of the electoral process to help safeguard in real time the national election from being rigged or manipulated.

As a vote protection tool, here's how it worked: The app voter-user takes pictures of any ongoing fraud or activity in real time during election day. Also used as a poll exit tool, the user fills out the 'Vote' module upon which one can generate a user ID with QR code that can be printed or shared.

Easy to share, its user can invite others to download the app. Those who invite automatically become the referrer or leader to those they have invited. Those invited and who download the app will in turn become the leader or referrer, so on and so forth. 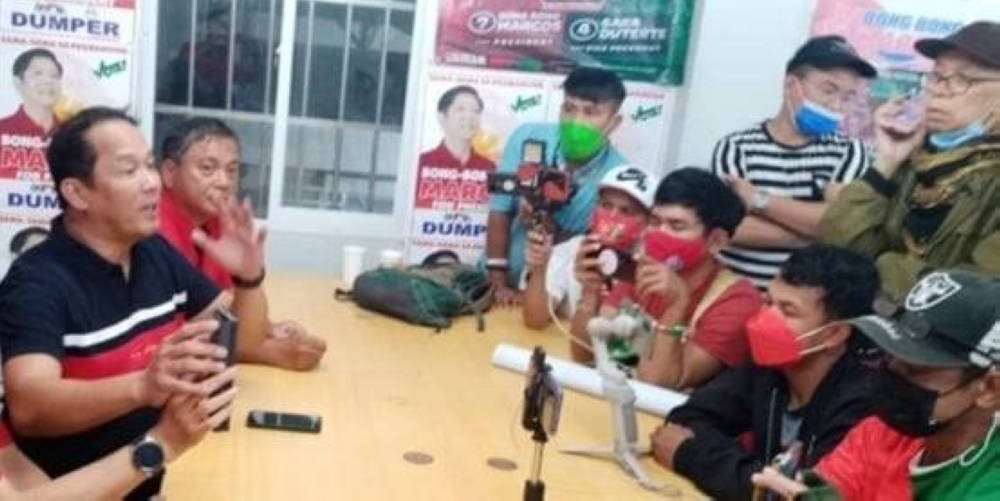 Jonathan Bocaling, in black t-shirt at his BBM 2. 0 grand launch with the press

She has on record 177.4 million viewers on her show in Facebook aside from her shows in YouTube, Tiktok, etc. She has generously shared all of her viewers with Jonathan's potential app voters-users.

Like Jonathan, Janice caught the motley uproarious crowd in the palm of her hand. She narrated how she used to breeze in and out of Malacañang Palace upon the invitation of former First Lady Imelda Marcos who would occasionally request her to perform on special occasions.

Janice spoke of the good old times during the Marcos' dispensation, e.g., Bliss housing projects, Masagana 99 that led to abundant rice supply, saying, 'sinasalop na lang namin ang bigas,' infrastructures galore; and that crime and rape were almost unheard of in those time.

Short of being an infotech zeitgeist of his generation, Jonathan Bocaling by the way is an alum of The California Institute of Technology (Caltech), a Computing and Mathematical Science Graduate School, and a world-renowned science and engineering research and education institution.

In the USA, he pioneered and launched The Projects Multiple currencies Crypto and Fiat Payment Gateway. This platform enables users to transfer tokenized fiat value into a crypto value and purchase online with utmost ease worldwide.

Product of this kind is the next generation ISDBT with bandwidth broadcast capabilities to be launched by major telecoms and television companies in the Philippines.

This included the emerging and game changing new TV station of “Wowowin's” iconic host Willie Revillame with Jonathan calling all the shots.

Having advanced through a series of technological experiences, he has as well authored and built the first live streaming social commerce platform with multiple virtual users in 2020.

This platform is a combination of social media and live e-commerce and is available to millions of buyers and sellers worldwide.

In the local IT scene, among others, Jonathan has also pioneered in the invention of the mobile TV Receiver for Siano Pocket TV and has built the next generation 911 (enhanced 911) Barangay 911″ that had been implemented nationwide by Q4 of 2017.

Early on, as an MBA alum of Adamson University, Jonathan Bocaling taught graduate courses related t0 his profession for years in said university. For years, he was also a professor of Political Science at Bicol University in his home province Bicol.

But he clarified that ever since he never was a supporter of Vice President Leni Robredo nor Senator Kiko Pangilinan, recalling that as a Martial Law baby the narratives he gathered from his parents about ex-president Ferdinand E. Marcos' dispensation was more than ideal and exemplary.

Hence, his heart and 'BBM 2.0' app went all out to support the BBM-SARA UniTeam. Undoubtedly, his customized invention has paid off.