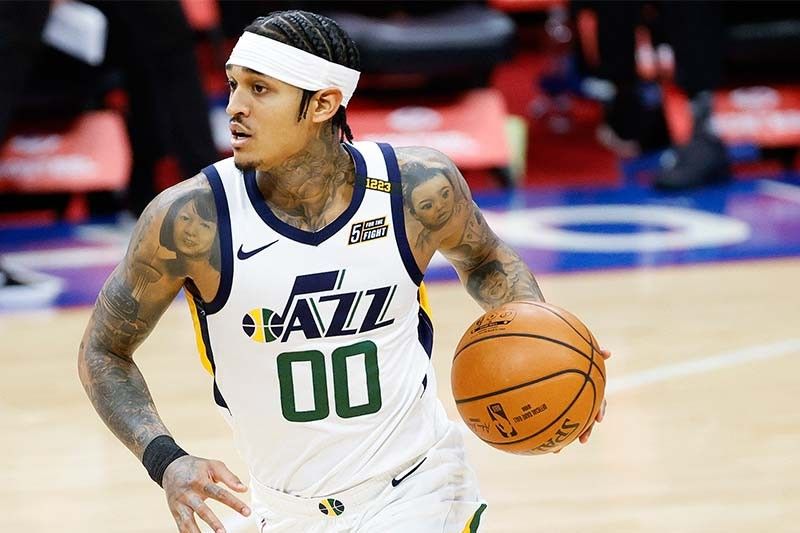 This was his statement in an interview on Thursday with ONE Sports' The Game.

"That's definitely something I want to do," said Clarkson.

"Hopefully everything lines up [schedule-wise] and I will be free during that time and that moment," he added.

A frontrunner for the NBA Sixth Man of the Year Award, Clarkson has been playing his best in his NBA career with the Utah Jazz.

After signing a multi-year extension with the Jazz despite only playing half a season with them in the 2020-21 season, Clarkson is only looking to further his NBA career.

But the 28-year-old still keeps the national team at the back of his mind, eager to also lead Gilas Pilipinas to another level with his skill.

"I'm gonna go and put that Gilas jersey back on and go win us something," he said.

Clarkson's willingness to suit up for the national team for the second time comes as continued support from the Filipino community envelops the cager half a world away.

With the whole nation glued to his highlights, and any updates on his career, Clarkson can't deny the love he feels from his countrymen.

"I feel it all the time, I always see the flag, puso, everything. Just love and support every time I check my phone. It's amazing," said Clarkson.

The Jazz guard was able to play with Gilas Pilipinas for the first time in the 2018 Asian Games after getting cleared by the NBA for a "one-time exception".