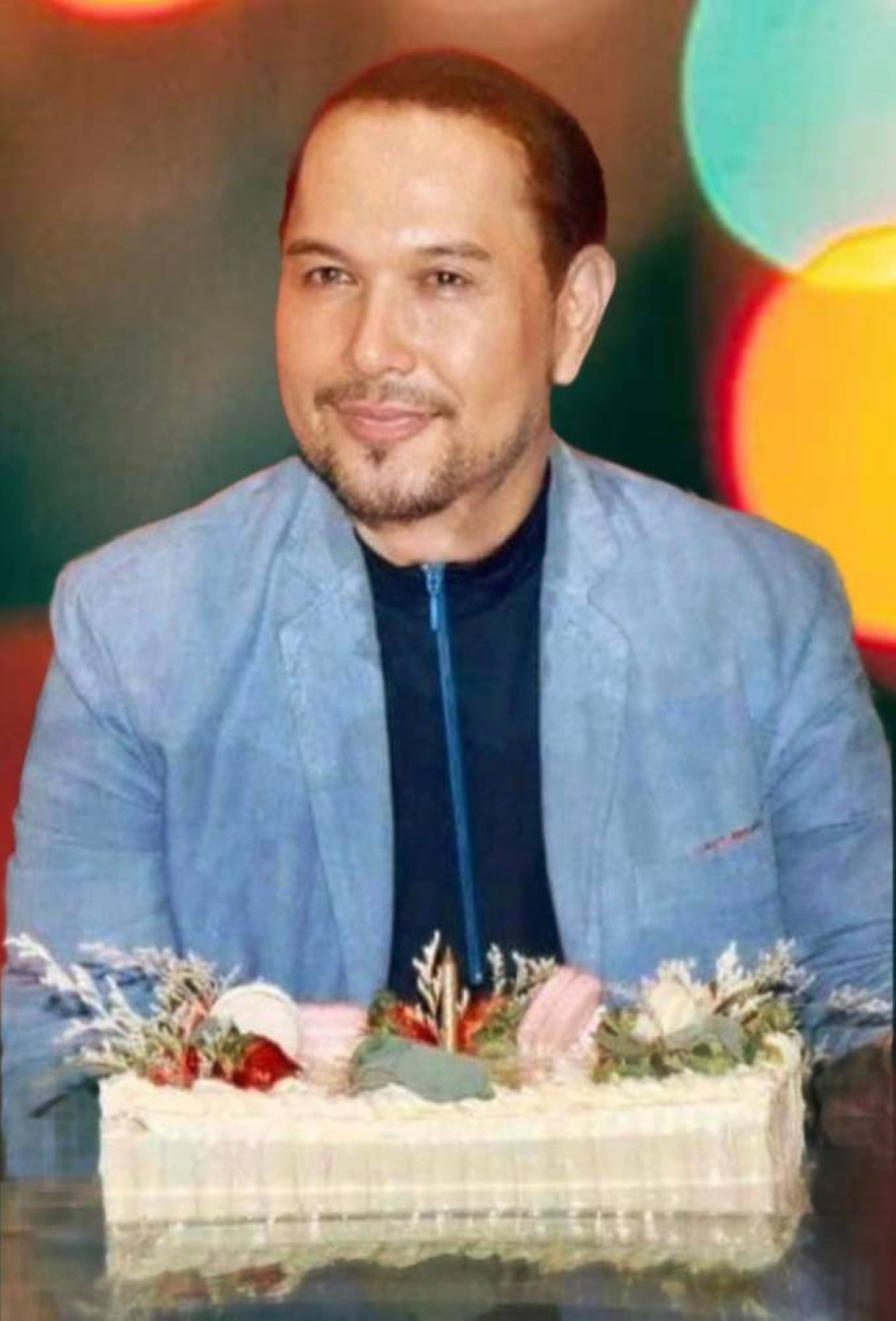 It was a super fun celebration attended by 120 of his relatives and close friends. Many who were in isolation for two years because of the Covid pandemic surprisingly showed up for Jorge's party. The party gave the chance to see so many friends again! The party was graced by AJ and his dad, Oscar Violago who took time to meet the guests and had photos taken with them. 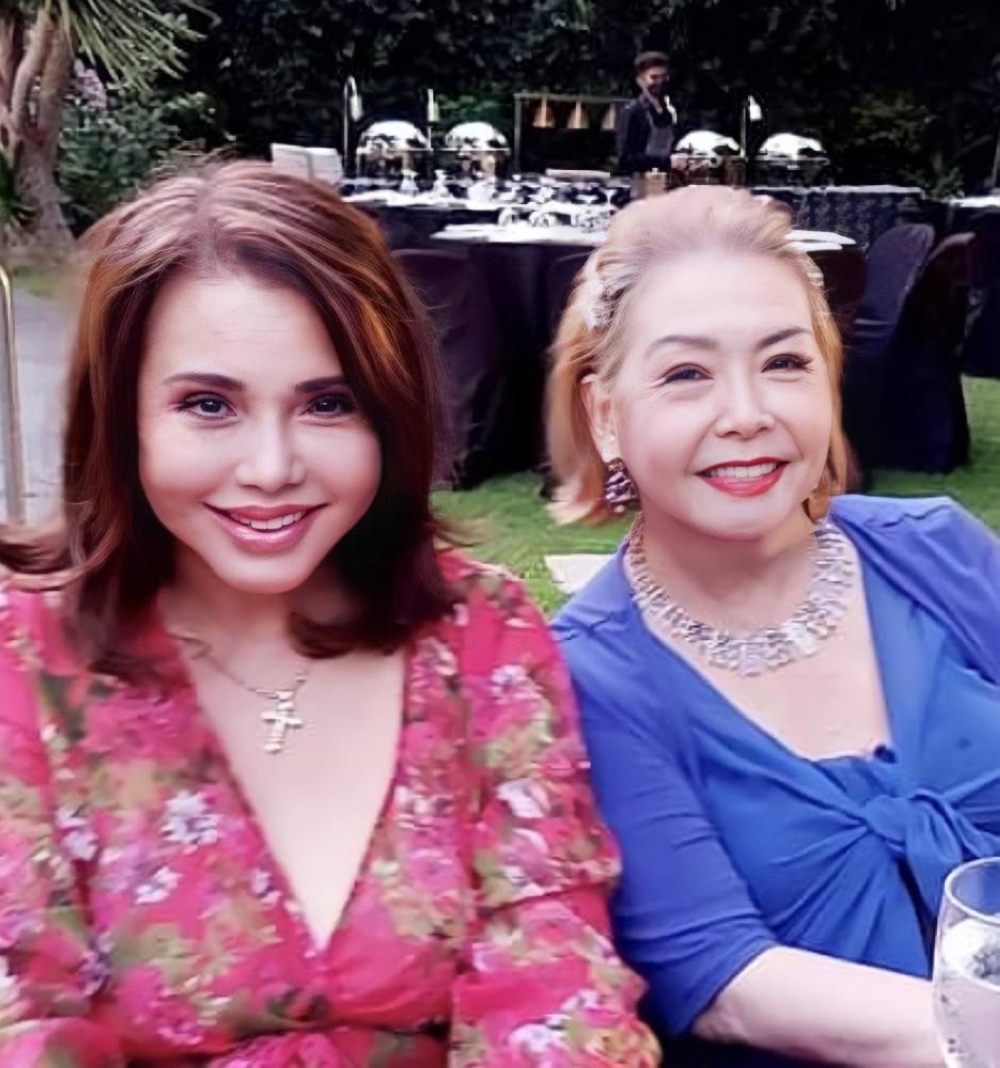 The party was held in the sprawling garden beside the swimming pool where 100 were comfortably seated in 10 round tables with sitting of 10 all elegantly dressed in black table tops and seat covers. The party was blessed with good and breezy weather.

Celebrity Chef Noel Hizon, son of birthday celebrant took charge of catering and created several food stations, each one for salads, roast beef, Chinese, Japanese, and Spanish cuisines, and a selection of cakes and other desserts. Kudos to Chef Noel for the excellent and abundant food he served and not to mention a bar with overflowing wines, liquor and drinks that lasted till the party ended. 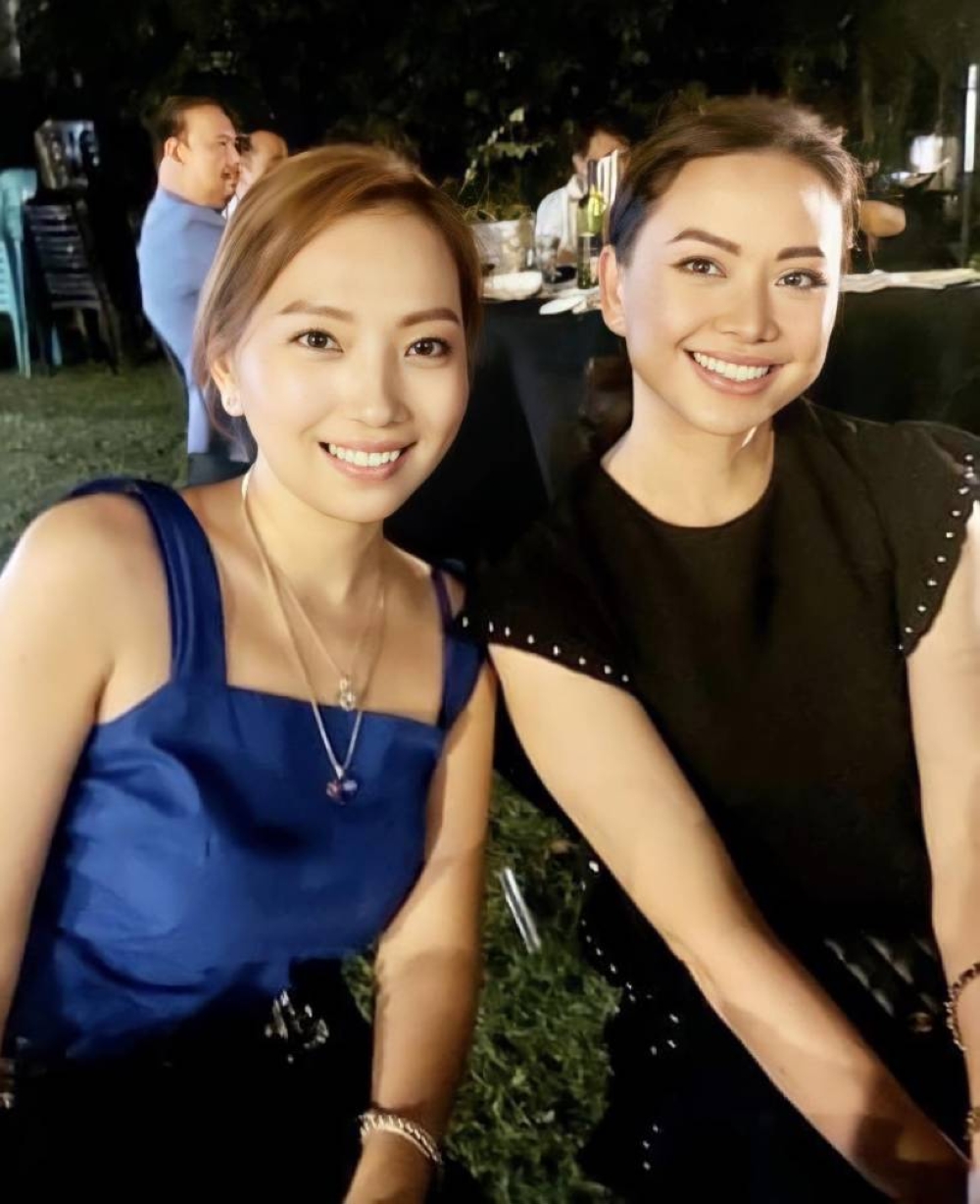 The Pavilion had several dining tables where 40 guests could also be seated. It has a huge dancing floor with the live band of Marcy David providing music for dancing and singing till midnight.

To the ever gracious birthday boy, Happy Birthday. May you have many more birthdays to celebrate. 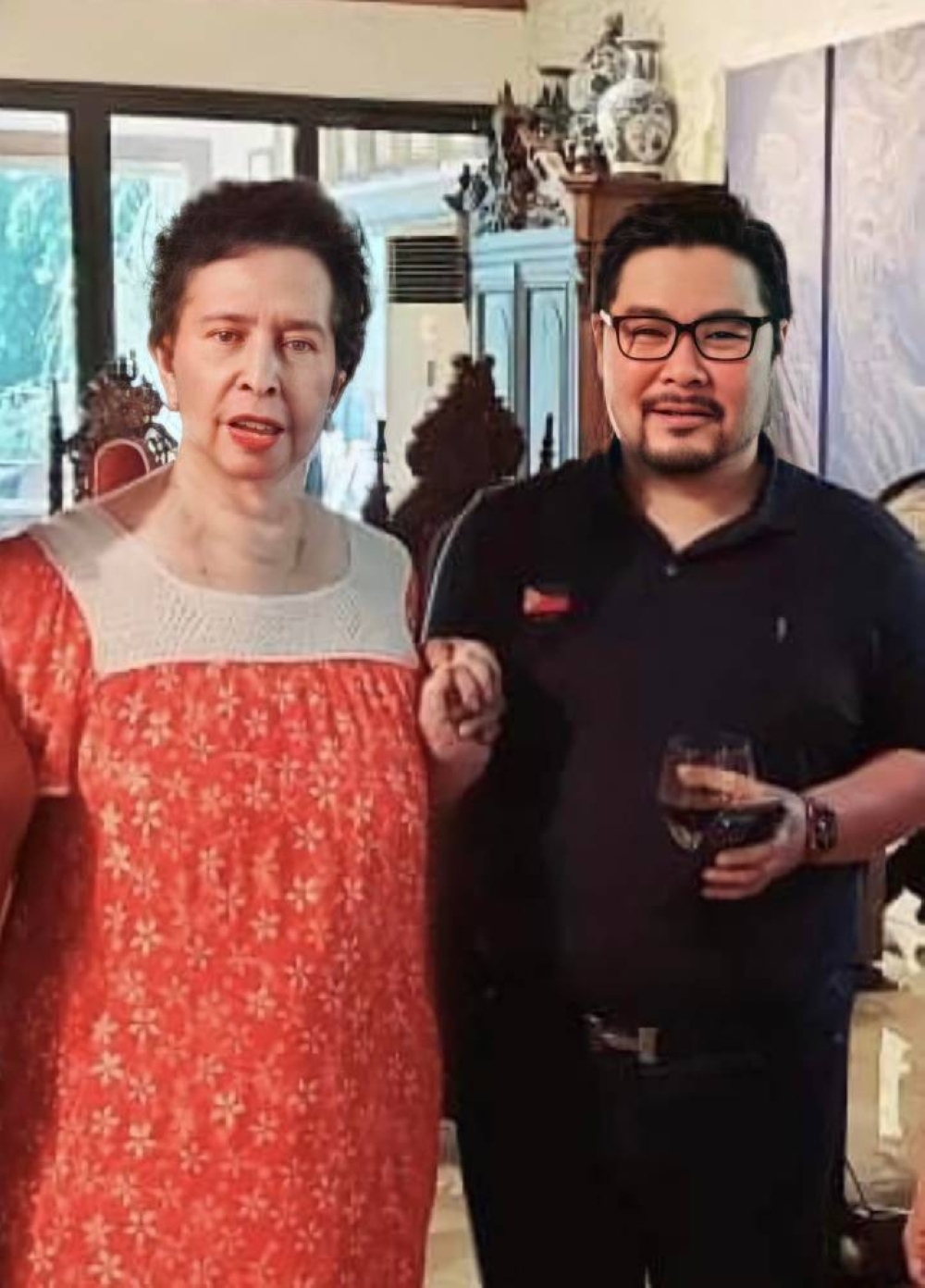 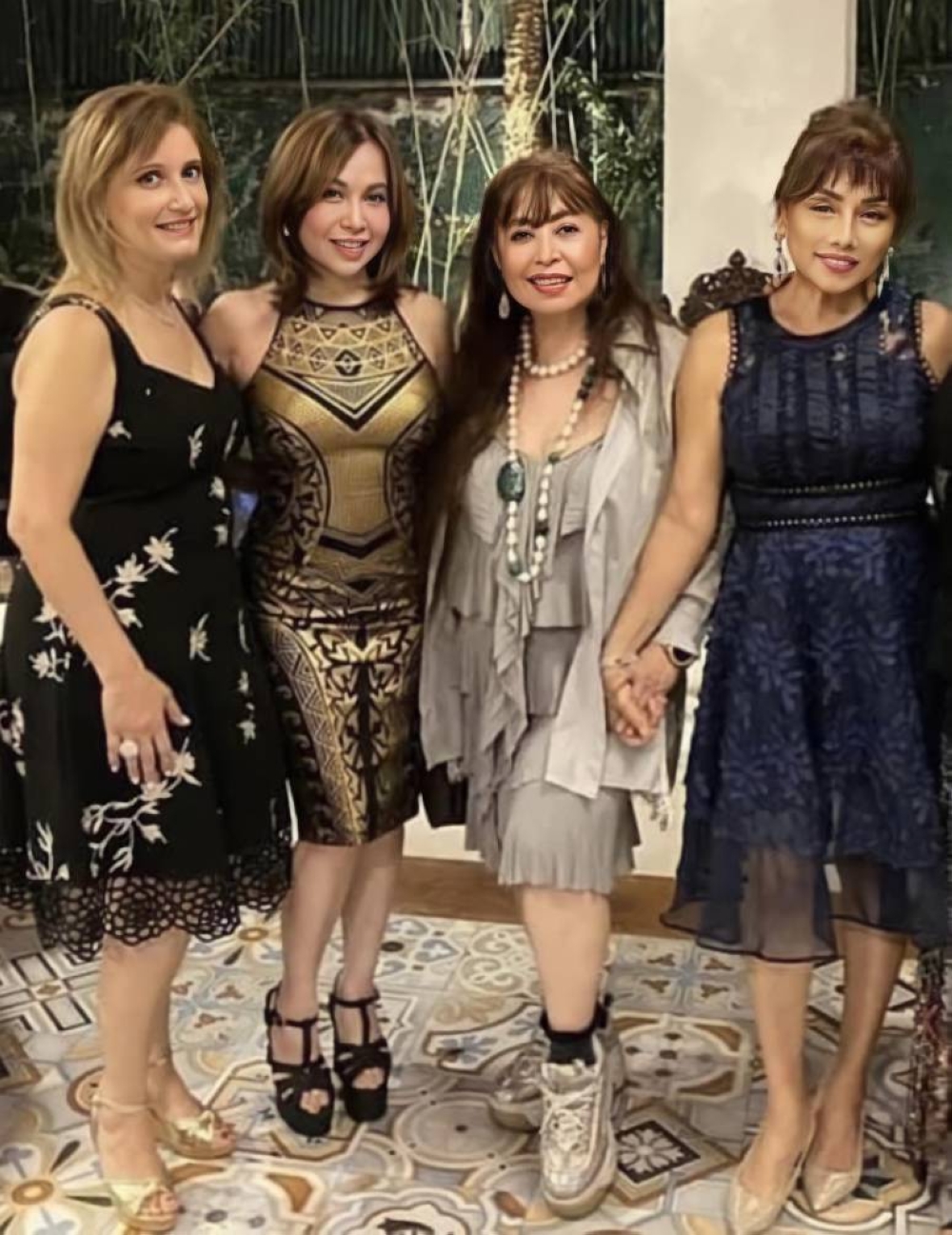 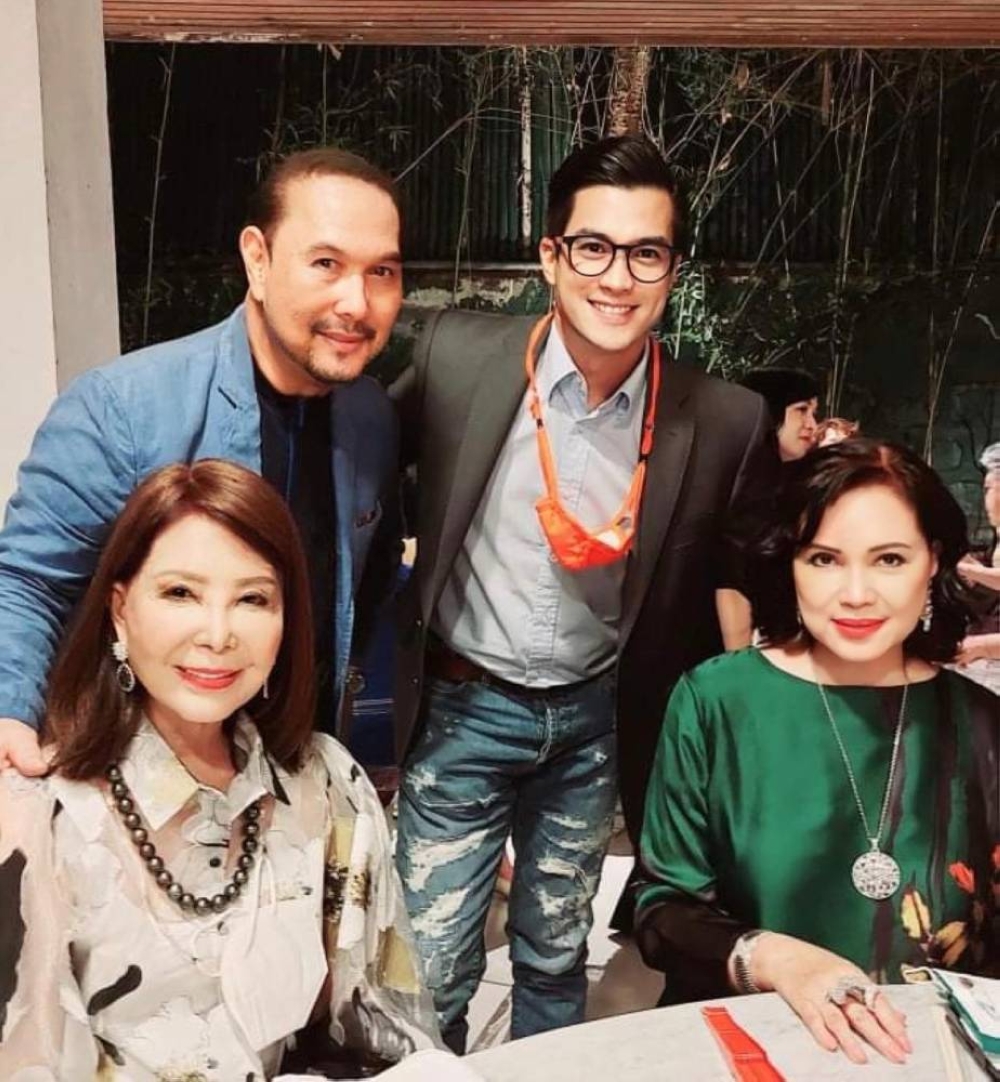 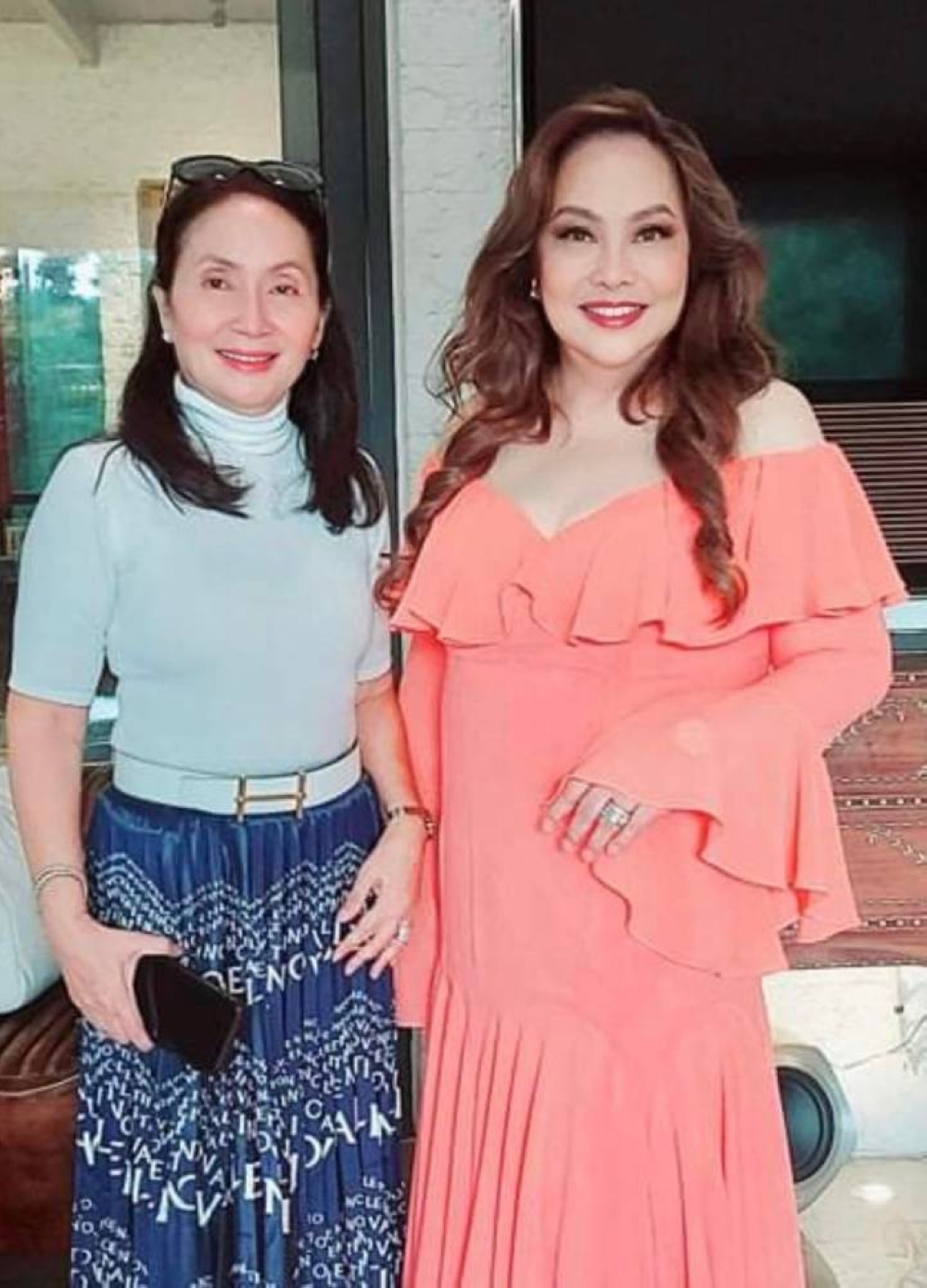 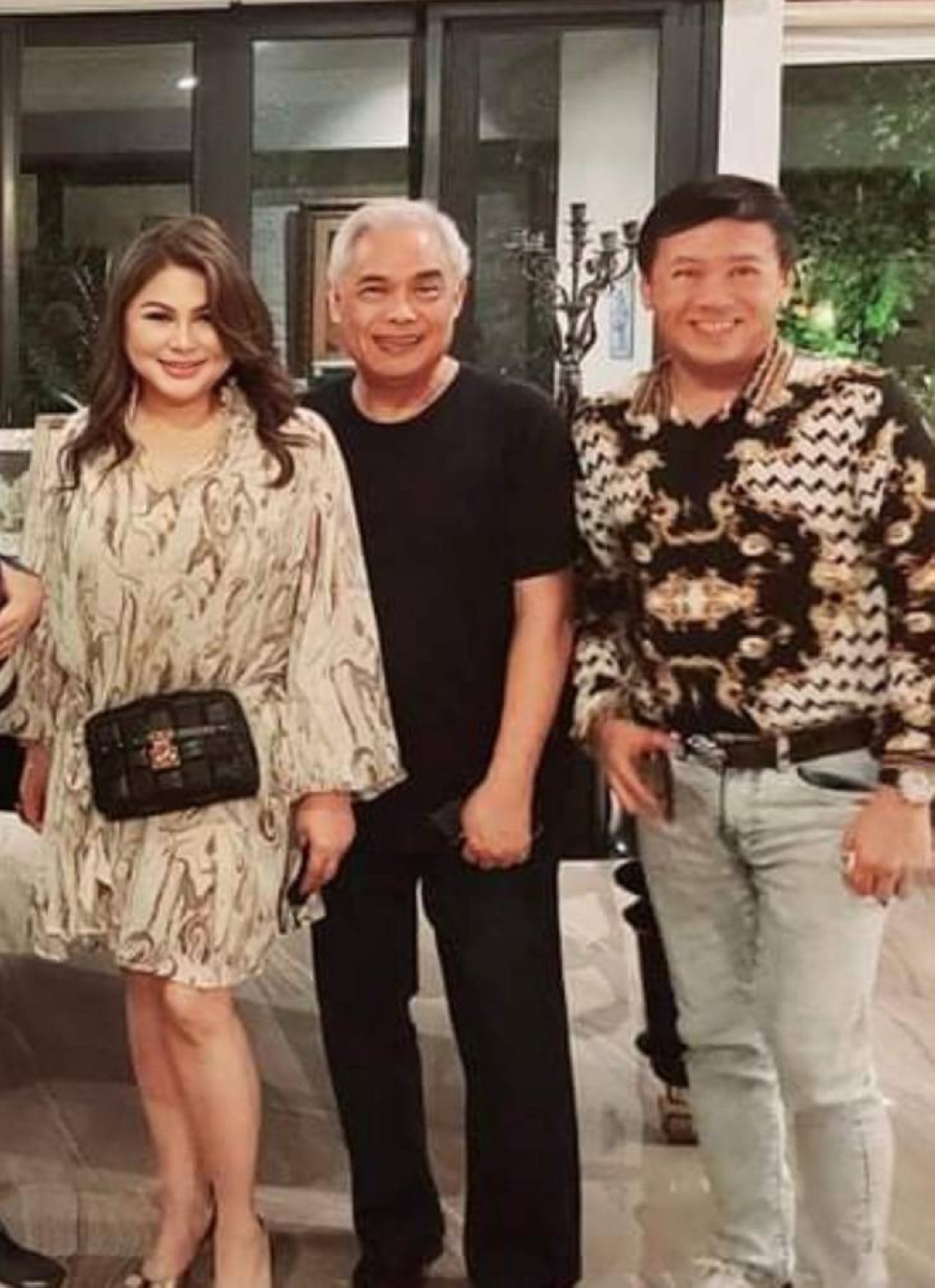 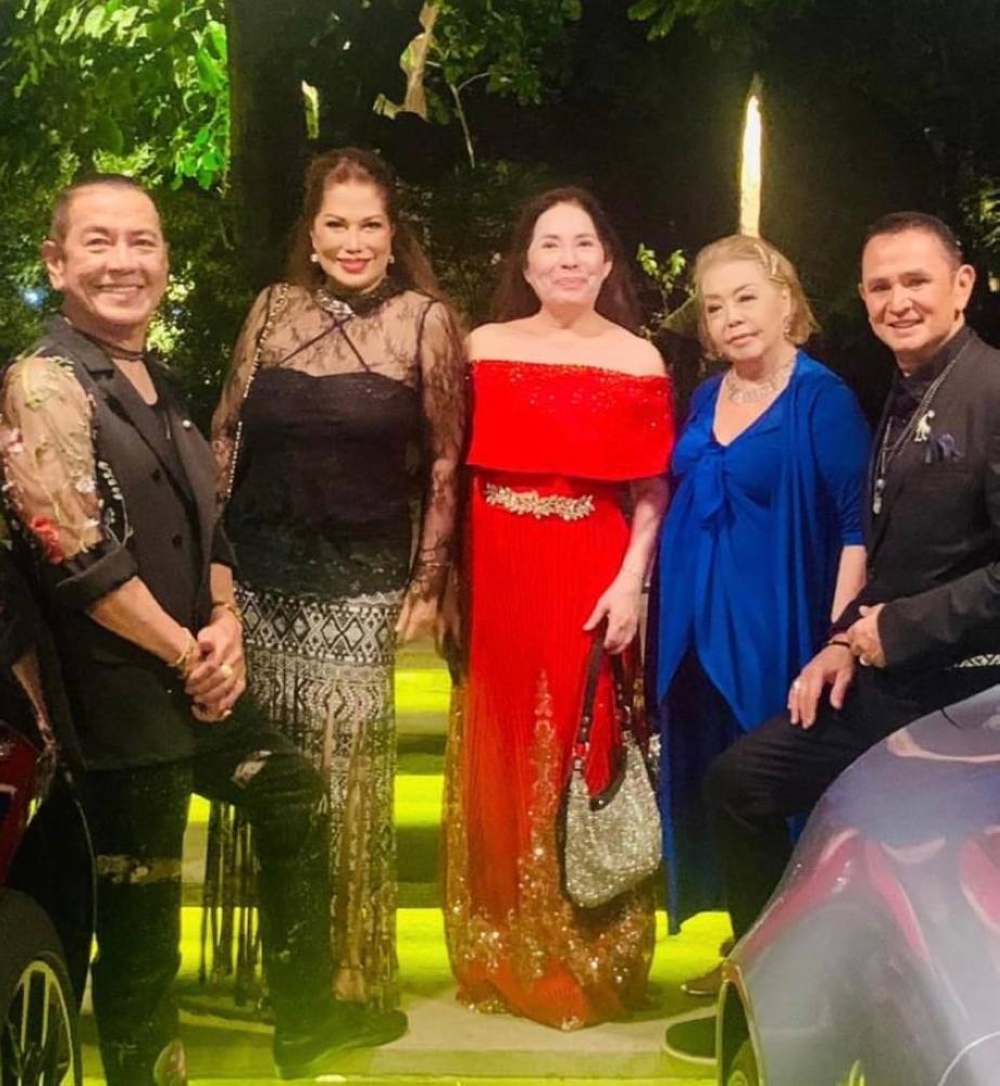 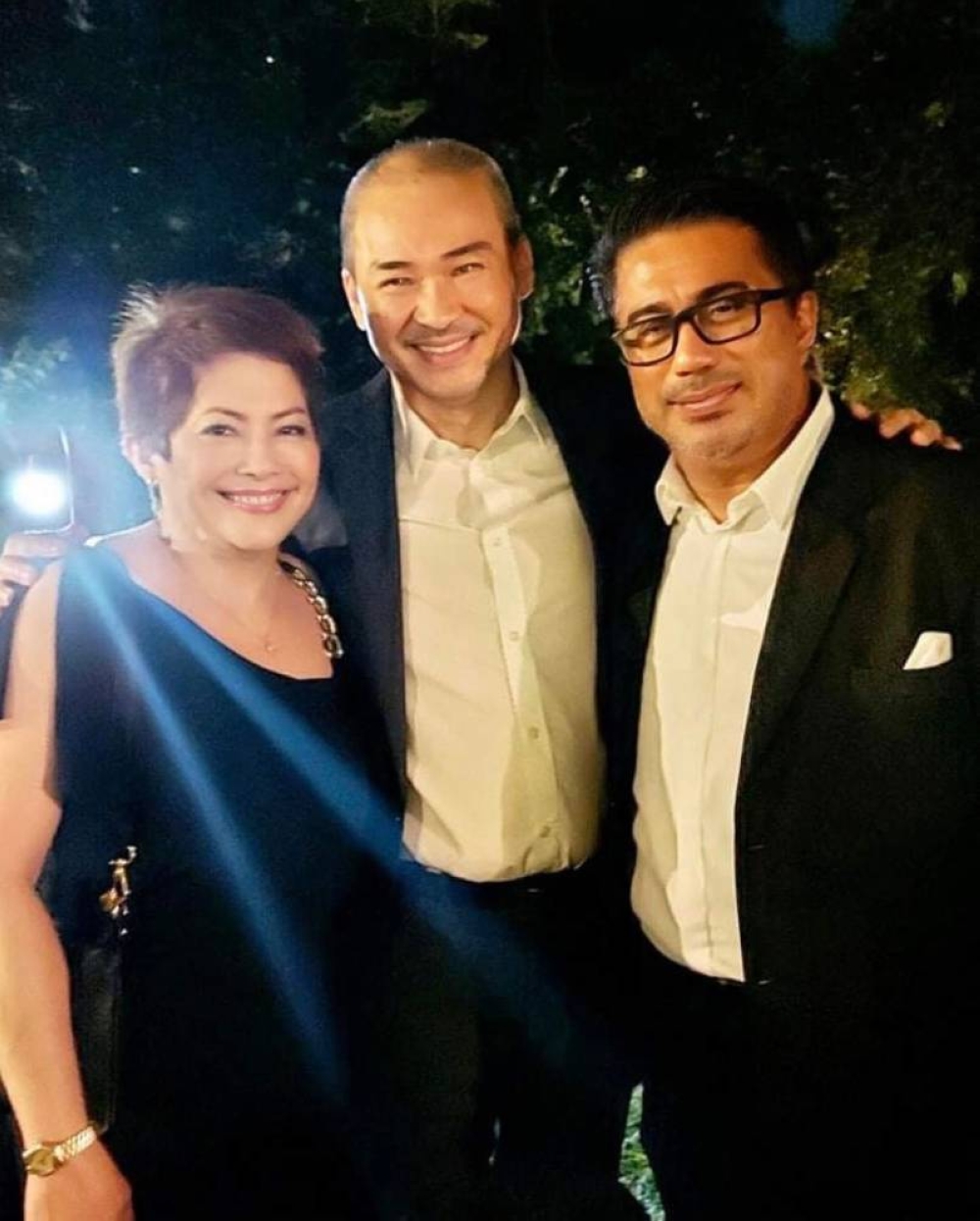 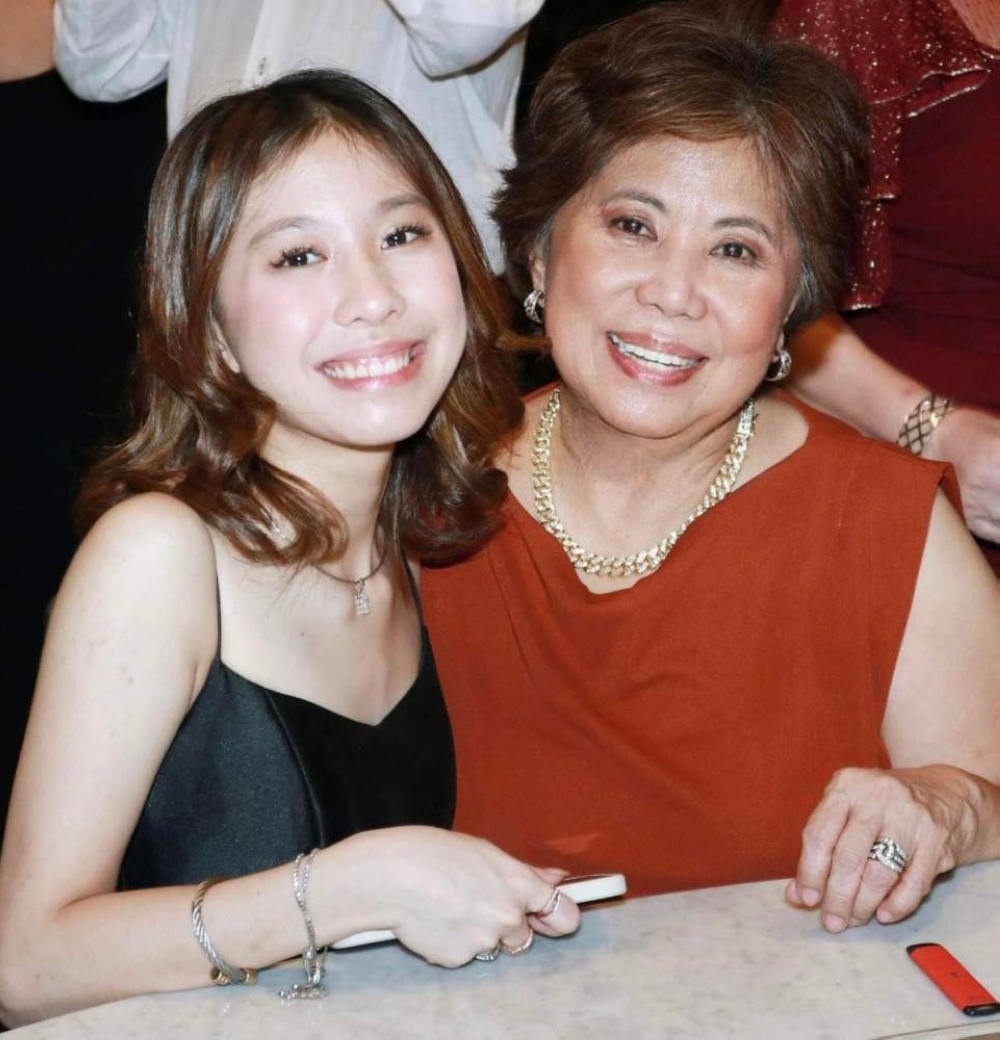