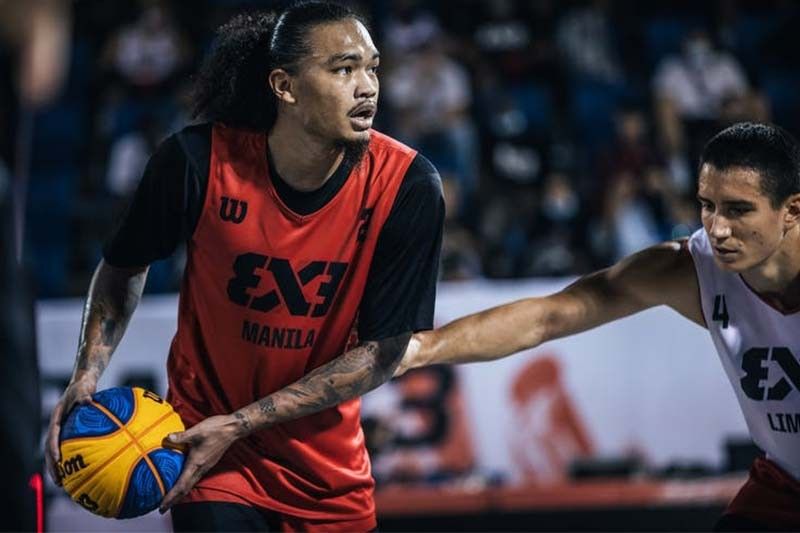 Posted on the PBA's website on Saturday, Munzon submitted his application for the draft on Friday, bringing up the list of aspirants to 42.

The 6'4" cager was the No. 1 overall pick in the PBA D-League, selected by AMA Online Education, where he averaged 35 points, 10 rebounds and 4.2 assists per game in the 2019 Aspirants' Cup.

He has also been a regular competitor in the 3×3 circuit, and is part of the Gilas Pilipinas 3×3 team which will compete in the FIBA 3×3 Olympic Qualifying tournament in Austria this May.

Munzon first rose to prominence in the ASEAN Basketball League (ABL) where he played a lead role with the Saigon Heat and the Westsports Malaysia Dragons.