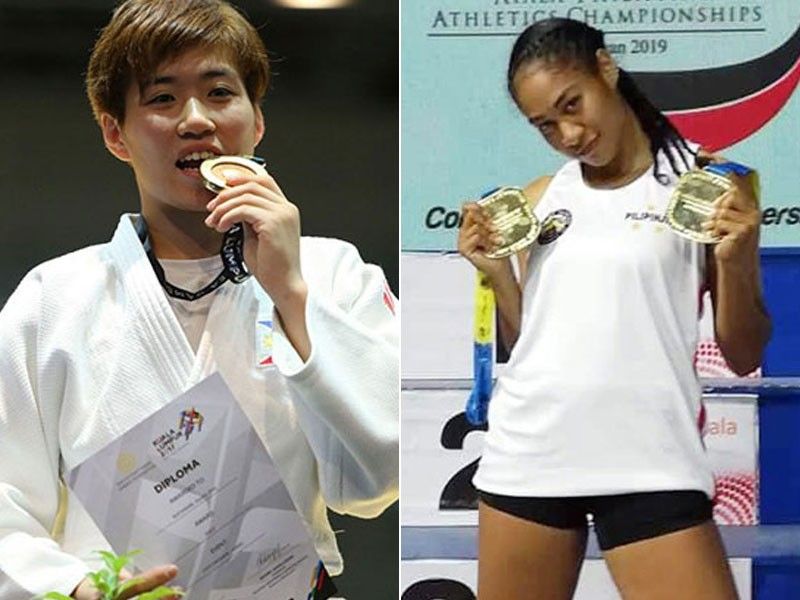 Watanabe qualified via continental quota in the women’s -63kg class based on the final and official qualification list published by the International Judo Federation (IJF) Wednesday.

Knott, for her part, was one of the four who received university places in the women’s 200m from World Athletics, formerly known as the International Association of Athletics Federation (IAAF).

The recent development all the more increased the country’s chances of ending its long search for an elusive first Olympic gold medal.

It also came a day after golfer Juvic Pagunsan made the cut by finishing 50th of the 60 men’s participants.

The current number also exceeded the 13 athletes the country sent to the 2016 Rio Games.

And more is expected to join as women golfers Yuka Saso and Bianca Pagdangan’s official qualification will be announced next week while swimming is also expected to receive two universality slots.

Saso, the reigning US Women’s Open winner, and Pagdanganan have actually virtually qualified as they are ranked Nos. 8 and 42, respectively, of the 60 making the Olympic roster.