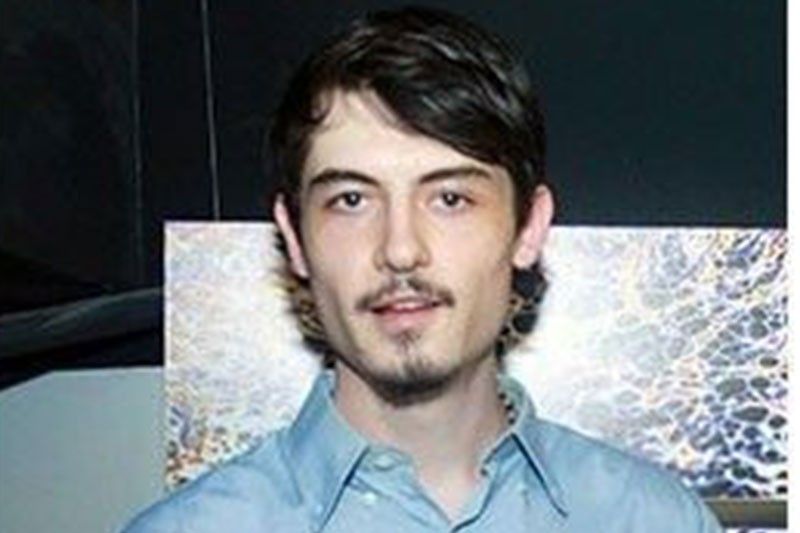 MANILA, Philippines — Justice Secretary Menardo Guevarra said that the National Bureau of Investigation has sent a summons to Julian Ongpin as the agency continues its probe into the death of Bree Jonson.

"Julian Ongpin himself was subpoenaed by the NBI to appear on October 6 and give his own statement [regarding the] death of Bree Jonson," Justice Secretary Menardo Guevarra said Monday.

Guevarra earlier tapped the NBI to "assist the PNP in conducting the investigation or to do a parallel probe" into the death of Jonson, who was found unconscious in a hostel room in La Union on September 18. She was brought to a hospital, where she was pronounced dead.

The NBI has since conducted a second autopsy on Jonson's remains. Guevarra on Sunday said the bureau is conducting forensic and hispathological examinations.

The NBI has "also taken the testimony of the persons who were with the couple on the night preceding the fateful incident," the DOJ chief added.

Based on an autopsy conducted on Jonson by the La Union police, she died of asphyxia or loss of oxygen. They said she had ligature marks on her neck.

Jonson’s relatives believe that she did not die of a drug overdose.

Meawhile, Ongpin, son of tycoon Roberto, faces a possession of illegal drugs rap after police found more than 12 grams of cocaine in the room he and Jonson were sharing.

Last week, Ongpin appeared before the DOJ for the preliminary investigation into the drug possession case. Ongpin has also submitted his counter-affidavit.

Another hearing is set on October 8, where Ongpin may submit an additional counter-affidavit and a clarificatory hearing may also be held.

Jonson was laid to rest in Davao City on September 29. — Kristine Joy Patag

Share
Previous ‘Read that report’: How to keep being an ally from the perspective of 2 Indigenous N.W.T.’ers
Next Philippines stays at ‘moderate’ risk status for COVID-19