Julie Anne San Jose to end ‘Limitless’ at the top

Asia's Limitless Star Julie Anne San Jose inspired Filipinos to take the first step and “Breathe” in what has become a rather suffocating routine amid the pandemic. She then encouraged facing fears and confronting conflicts so all may move on and “Heal.” This April 9, San Jose is set to show that everyone can “Rise” and embrace “new self” in the third and final leg of “Limitless, A Musical Trilogy. 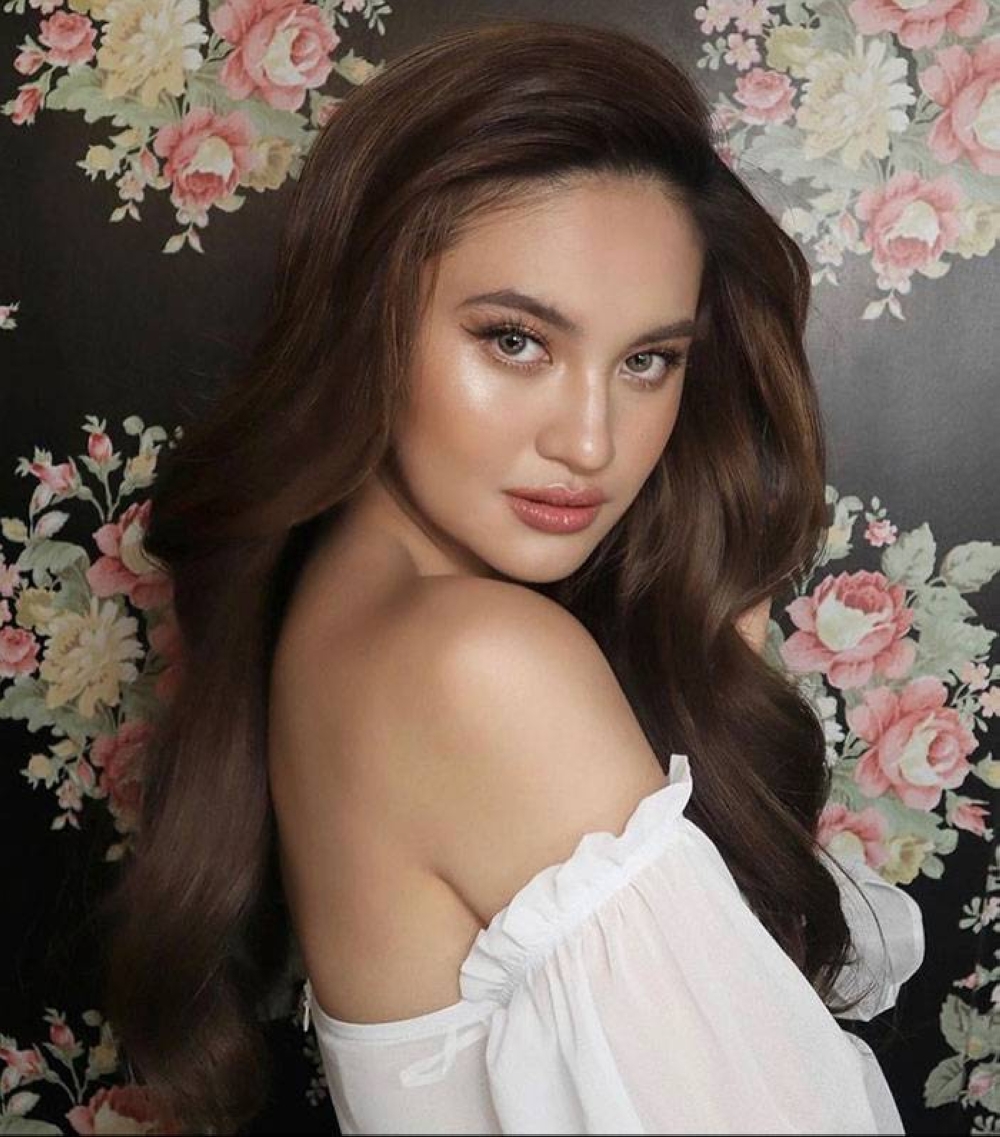 The 27-year-old star is grateful that through “Limitless” — her one of a kind musical special — she is able to share more parts of herself with the public.

“The feeling is good when you get to share your music and your experiences through your craft,” she said during a media conference.

“I feel fulfilled, especially when I know that my hard work has paid off. As an artist, I've been given an opportunity to use this platform to share my music and experiences like how I got started, how I write songs, and how I relate myself to viewers,” she added.

“Limitless” has not only unveiled the different facets of San Jose as a singer, songwriter, dancer, actress, and multi-instrumentalist. The journey has also given her more reasons to continue searching for new inspirations as she went to what she considered unchartered territories as far as Sultan Kudarat in Mindanao and as mysterious as Siquijor in the Visayas.

“Bitter-sweet ito because looking back to our previous legs, parang kailan lang kami nag-start. It was all very spontaneous, everything else just followed, but the good thing about this — lahat nasu-surprise pa rin sa mga kaganapan. Nakaka-miss ngayon pa lang kahit hindi pa natatapos yung third part. Syempre exciting times ahead because this is just only the beginning of something really great for all of us. We've all grown,” she said. 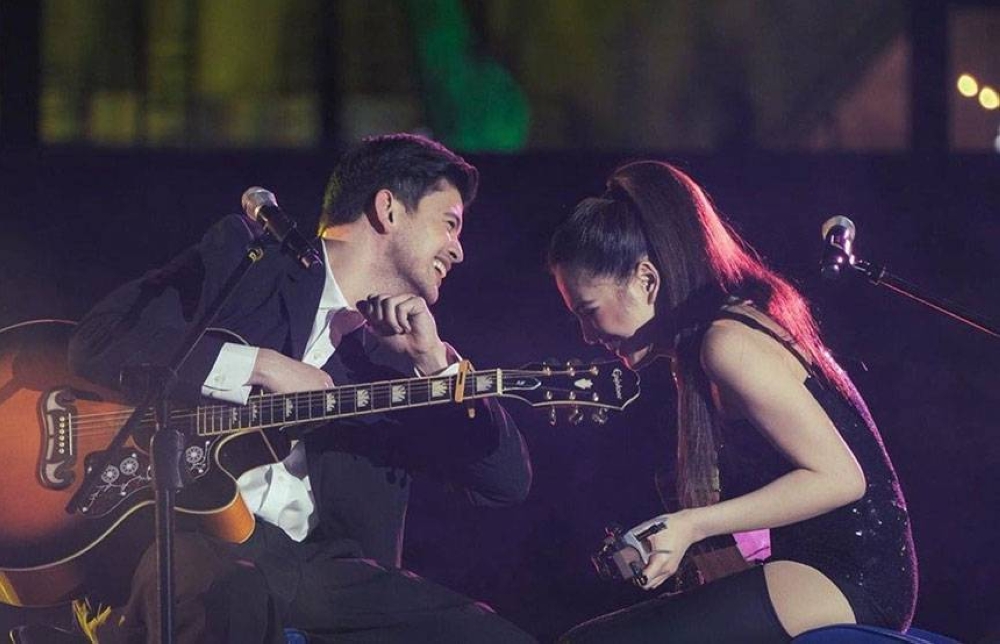 And just like any journey that is full of twists and turns, she surprised everyone last March when for the first time since the pandemic, she performed in front of a live audience in a physical setting. Dubbed “Limitless Live!,” the concert served as a prelude to the last installment of her musical journey.

“It's been a while since the last time na nagkaroon ng actual show with an audience with all the set-up. So we all just felt that we have to grab the opportunity kasi na-miss na nila manood ng live events. Hindi siya naging madali, we all faced different challenges but it's because of the teamwork that made it work kaya sobrang nakakahappy at nakakawarm ng puso. Matagal ko nang gusto to reconnect with the people,” San Jose said.

After her self-discovery in Mindanao and Visayas, San Jose's journey becomes everyone's voyage as well, this time set against the backdrop of beautiful Luzon. Just like in the past two parts of Limitless, OPM takes the spotlight in “Rise” on top of other cover songs. The highlight, of course, will be the unveiling of the full version of a song that was first teased in “Heal.”

“Finally, ire-release na namin siya, very excited for everyone to finally hear the full song. I've been writing a lot of songs and this song is one of them. It really means a lot to me kasi parang siya 'yung naging journey ko sa 'Limitless,'” she shared.

The three-part musical experience conceptualized and produced by Synergy — a GMA collaboration — has not only captivated the concert-goers here and abroad, it also earned the nod of an international award-giving body.

A few days shy from its final installment, “Limitless” has been named as a finalist in the prestigious 2022 New York Festivals TV and Film Awards under the Entertainment Special: Variety Special category and is set to raise the Philippine flag as it competes against short-listed entries from other countries.

“Ever since it [the concept] was born, we never really expected that it would be this good.

“We only aimed for world-class, high-quality content. I guess it's like one of the things I'm really proud of, aside from the fact that I'm able to sing my songs and showcase my talents, mas nakikita at na a-appreciate din natin yung ganda ng Pilipinas. I'm also very thankful that GMA Synergy is there and it has given me such an opportunity to also find myself and rediscover things I have to rediscover myself,” the proud San Jose shared.

Throughout the three legs, Paolo Valenciano takes the helm of creative direction while Myke Salomon heads the musical direction.