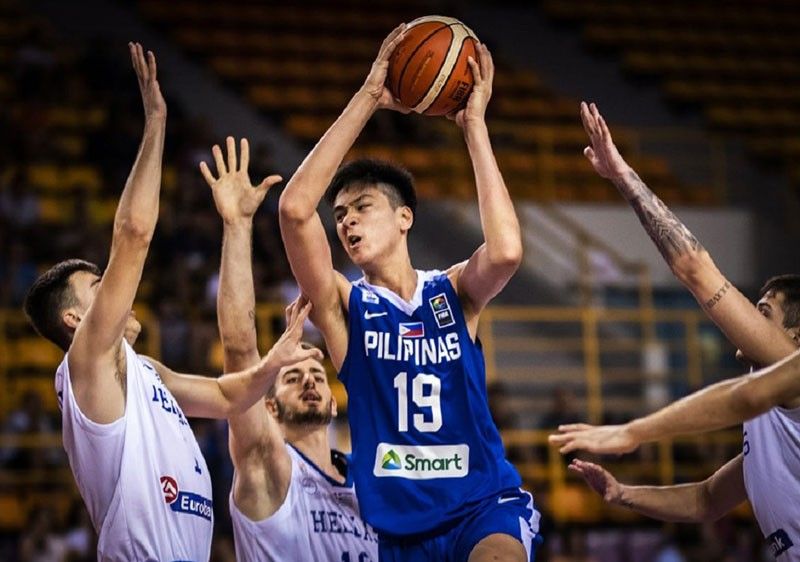 With similar height and frame, it's easy to assume that Sotto is out to pattern his game with the Latvian cager.

But speaking recently to international media, Sotto revealed a more unorthodox player that he would like to emulate in his basketball career.

"I think there's a similarity with Kristaps when you look at the size and height, but… Kristaps is a lot different than me because he's more athletic and he's a better 3-point shooter than me," Sotto said.

"I think if I would compare myself to an NBA player I think I would be like a Pau Gasol who is more all-around, who can score, who can pass, who can defend too… I think he's the player that I really watch these days," he added.

Under the tutelage of head coach Brian Shaw and his assistant Rasheed Abdul-Rahman, who both have coached Gasol earlier in his career, Sotto hopes to achieve the same goals as the two-time NBA champion.

"We've been watching clips of him (Gasol) especially in the Lakers, in the Bulls," said Sotto.

"I've been learning so much from him," he added.

Sotto and the rest of Team Ignite are currently in Walnut Creek, California undergoing practices and scrimmages in anticipation for a possible G League season soon.

Share
Previous CHR: Arrests on Int’l Human Rights Day a ’cause for concern’
Next Lorenzana set on disqualifying Makabayan lawmakers