Kai Sotto: G League Ignite taught me to be a pro 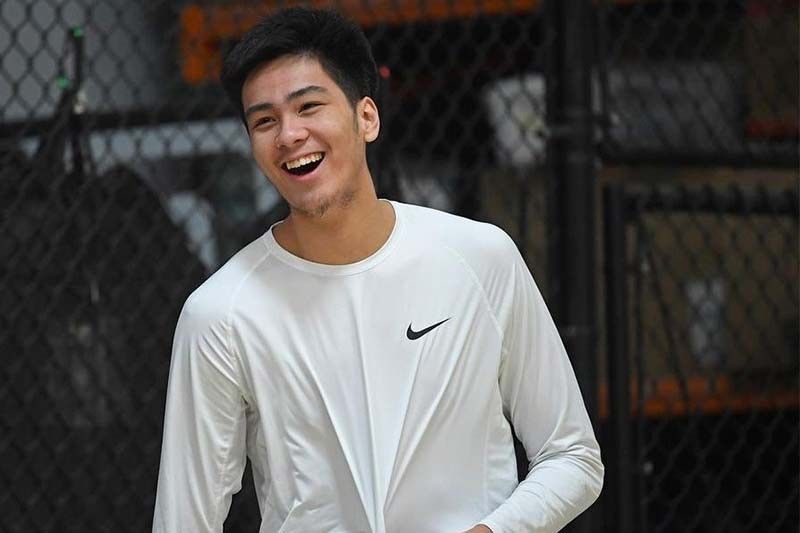 MANILA, Philippines — Kai Sotto's stay with the NBA G League Ignite may have been shorter than desired, but it doesn't mean he went away empty-handed.

Now with a new destination in mind with his contract with the Adelaide 36ers, Sotto bared the learnings he took from the developmental league's professional pathway.

"Biggest takeaway ko is just learning the environment of being a professional at a young age," Sotto told media in a press conference organized by Smart on Wednesday.

Sotto was unable to suit up for Ignite in the G League bubble due to his desire to play for Gilas Pilipinas in the third window of the FIBA Asia Cup qualifiers which was later postponed.

But the 7'3" big man was still able to pick up knowledge to aid him in his quest for the NBA.

Surprisingly, though he was surrounded by NBA-calibre talent in Ignite, Sotto said that he had picked up more on what he has to do off the court than on it, if he wanted to pursue his dream.

The Philippine wunderkind "mutually parted ways" with Ignite in February in the middle of the G League bubble season in Orlando, Florida.

It was announced earlier this week that Sotto will be bringing his talents to the Australian National Basketball League after months of silence on his next steps.