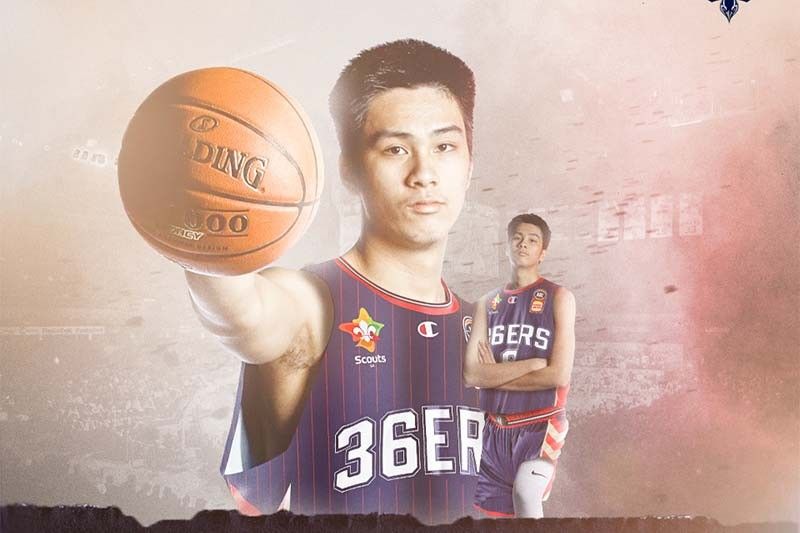 Brandishing his iconic jersey number 11, Sotto's new Adelaide fits would set a fan back by 99 AUD (approximately Php3,700) on the team's official site.

So far, only Sotto's 36ers home jersey is available on the site.

According the 36ers website, pre-ordered jerseys will be available by May 31.

Sotto is expected to head to Australia later this year to join the 36ers after signing a multi-year deal.

The 18-year-old will reinforce an Adelaide squad bannered by Josh Giddey and big man Isaac Humphries.

He will be under the tutelage of former NBA D League coach of the year Conner Henry.