Kananga continues to boom and bloom 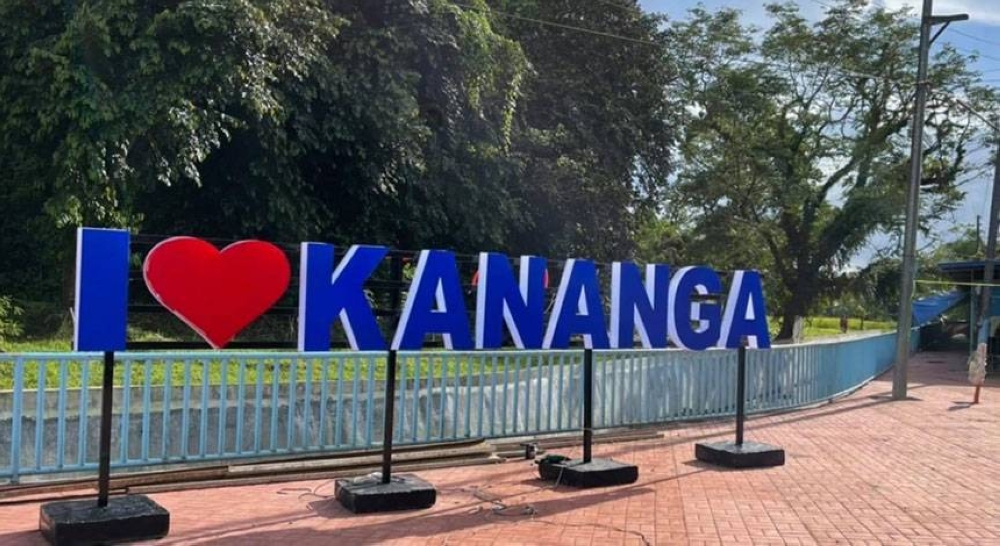 This landlocked municipality in the province of Leyte is actually a bustling town.

Not many people know Kananga, a landlocked municipality in the province of Leyte, is actually a bustling town. With its name derived from the scientific name of a sweet scented flower, Cananga Odorata — or what is commonly known as Ylang Ylang — Kananga has blossomed into 23 barangays, with a population of around 60,000 residents.

History credits a group of Spaniards who settled in the 1500s and discovered how lush and fragrant the forested area was, filled with Ylang Ylang trees whose flowers emit a sweet scent.

Stories passed from generation to generation also tell that of a woman named Angga who sold the best locally produced tuba (coconut wine). Regular habitués referred to the vendor as “Kan-Angga” and when people from nearby towns come to purchase the popular drink, the name Kananga became a byword.

Kananga boasts of other local produce like a well know delicacy called salbaro, which is made of coconut fruit, flour, sugar, water, and tuba or yeast cooked by a mangsalbarohay. Since 1976, the locals have enjoyed pairing this with black coffee. 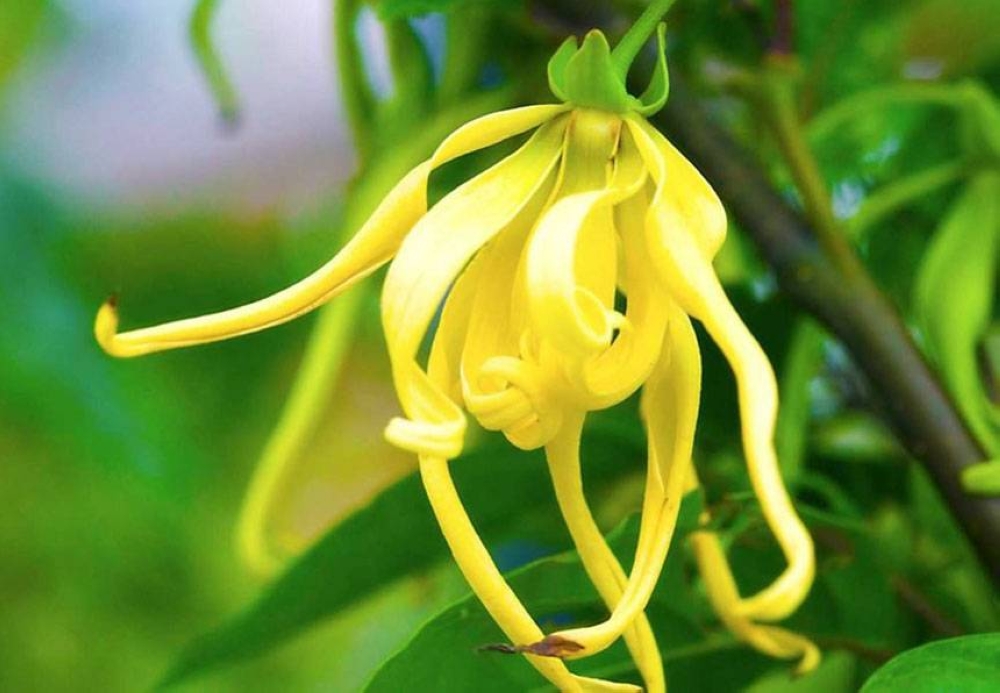 Kananga’s name is derived from the scientific name of Ylang Ylang.

Up to this day, there are many creative residents and artisans in Kananga who produce beautiful woven products and handicrafts using indigenous materials like the buri or buli palm, the nito plant, and the Romblon leaves. The art of broom-making is also very much alive in some Kananga households.

While there is much access to modern medicine, manghihilot or tambalan who offer alternative folk medicine, still thrive in Kananga. These healers take in patients or clients who cannot afford to go to the hospital for medical treatment, especially those with mysterious or idiopathic conditions seeking antidotes and treatment.

Some Kanangahanons still practice these traditions — Ritwal sa Humay which is done in supplication and thanksgiving for a bountiful harvest; Lusay, a treatment performed on women after they give birth to restore their strength; Palihi sa Kasal, a ritual performed to ensure a happy and blissful married life; Patoo-too sa Paghipos sa Patay, a ceremony during grief and mourning; and Seremonya sa Pagpabalay a ritual before starting any construction to ensure luck and good fortune.

Kananga is also home to the largest geothermal plant in Asia, run by the Energy Development Corporation (EDC), which benefits the communities in many facets of daily life. Another big company that helped to elevate the lives of Kanangahanons is the HIDECO Sugar Milling Company which has contributed to the economy of the town.

People from different religious leanings also live in harmony in Kananga. The oldest Roman Catholic church has served the faithful community of Kananga for more than 60 year now. Another religious organization that has recently celebrated its golden year is the United Church of Christ in the Philippines, an ecumenical protestant denomination.

Kananga is indeed one of the fast-advancing municipalities in Leyte as it has recently ranked number one among all the 136 municipalities of Region 8, largely due to the current administration's efforts under the leadership of Mayor Manuel Vicente “Matt” Torres. New facilities are being constructed and well underway to completion such as the new Kananga Municipal Hall, new government center, sanitary landfill, rubberized track oval, new quarantine center, evacuation center, new diversion road and the municipal-wide LED street lighting; water filtration gallery, food park, fruit stalls, the repair and rehabilitation of the slaughterhouse and the public market, and different barangay projects that include the upgrading, rehabilitation, and concreting of many local access roads.

Additional projects have also been carried out to make Kananga even safer and more interesting to visit such as the beautification of Bagalungon River, the River Walk, and the rehabilitation and repair of The Freedom Park, a popular landmark of Kananga.

To visit Kananga via public transport, people can take vans, buses, small jeepneys or multicabs that regularly pass the highway going to and from Ormoc to Tacloban City. There are two commercial airports in Leyte, namely the local Ormoc Airport and the Daniel Z. Romualdez Airport located in Tacloban City. Kananga can also be reached by water through Ormoc City's major port.

Experience the beauty, culture and history of Kananga, a booming and blooming, municipality where the people are respectful, friendly and proud of their heritage.